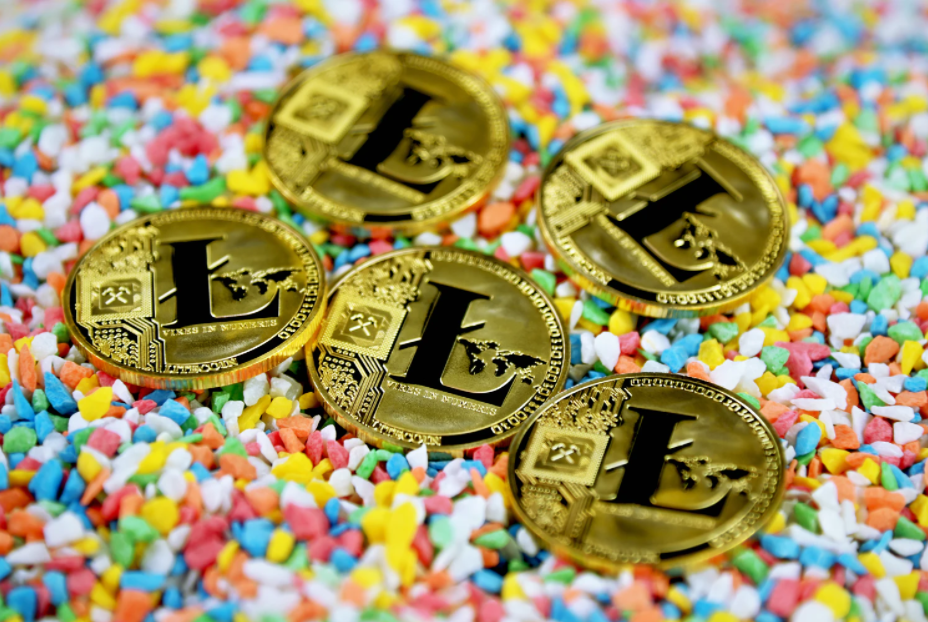 Due to their widely reported security, self-custody aspects, and ‘digital gold’ comparisons, the popularity of cryptocurrencies is skyrocketing. Cryptocurrencies surge to the mainstream is so great that it has left brand new investors weighing up which is the best cryptocurrency to invest in 2021.

In this blog we’ve narrowed down the 7 best cryptocurrencies to invest in for new investors, and we’ve included one to watch. If you’re looking to start a career in trading cryptocurrency markets meanwhile, take a look at our funded cryptocurrency trader programme.

How to invest in cryptocurrency

When investing in cryptocurrencies it’s worth doing your research as so many now exist. To help, take the following four factors into consideration:

Longevity shouldn’t rule out new cryptocurrencies which could be just as profitable in the long term as their predecessors. But when newly investing, historical data can provide a more comprehensive comparison at seeing how the currency is performing and how users have interacted with it

Just like a currency’s longevity, a track record also gives an investor an idea of how the currency is performing during its tenure. If prices are stable year on year, it’s a good indication that there is a slow but steady growth rate. If the currency is gaining traction and becoming more valuable, it’s an even better indicator that you could become profitable quicker. If the currency’s value is dwindling off however, it could be a sign to be wary.

All cryptocurrencies are powered by technology, and this can be a great indicator of the success of your investment. If the platform in which the currencies transactions are hosted is quick, secure and can handle large amounts of traffic without drop outs or slow transaction speeds, it’s likely a winner.

Check too that your investment is secure. Most crypto currencies will use blockchain technology. Whilst blockchain technology does encrypt your information and the currency itself, it does not entirely prevent cyberattackers from stealing information and your money. However, if the worst were to happen it does make it easier to track your investment and recover it in the case of an attack or fraud.

Technology is at the heart of modern day trading. Get ahead of the game and find out which programming languages traders should learn here.

Most cryptocurrencies have a lively and engaged community. It will be very useful to join the community of the cryptocurrency you are interested in to gauge how members of the community are currently viewing the project/company. This will help you avoid those cryptocurrency projects which have behaved poorly in the past and help you to navigate to projects with supportive community members. No community activity or negative discussions regarding a project should be seen as warning signs.

Lastly a climbing, or steady adoption rate is a sign that the cryptocurrency has better liquidity. This means that trading, selling or spending will be much easier in the future. A slow adoption rate meanwhile could be a sign that trading, selling or spending in the future could be either far off, or made more difficult – if the currency is to even achieve that ability.

The 5 best cryptocurrencies to invest in in 2021:

Using our above factors, here are the five best cryptocurrencies for new investors in 2021. We’ve also included a bonus currency to watch which also meets all of our criteria too.

If you were to ask anybody to name a cryptocurrency, there’s a 90% likelihood someone would name Bitcoin. Bitcoin is the market leader in cryptocurrencies having established itself in 2008, and gained significant traction, popularity and value ever since.

Advantages of investing in Bitcoin:

Disadvantages of investing in Bitcoin:

Ethereum is the second largest cryptocurrency after Bitcoin, and it’s a network that allows developers to build on top of the ethereum blockchain to use the benefits of its network.

Advantages of investing in Ethereum:

Disadvantages of investing in Ethereum:

Binance Coin is a cryptocurrency that first reached its peak in 2017, months after it was launched from Binance. Interestingly enough Binance Coin is an Ethereum success story, having been launched and developed on the platform before moving into its own blockchain.

Established in 2011, Litecoin attempted to differentiate itself from Bitcoin by boasting of being able to complete transactions up to four times faster than Bitcoin. In 2017, it successfully completed a Lightning Network transaction which took place in less than a second.

Ripple is a cryptocurrency particularly enticing to investors because it differentiates from other currencies by providing fast, and secure, international transactions. Whilst traditional international bank transfers can take up to 10 days, with Ripple the transaction takes only seconds.

We’re excited to announce that we’re one of the first proprietary trading firms to reinstate Ripple (XRP) Trading in the UK. Read more about our announcement here.

Dogecoin has mostly remained on the outskirts of cryptocurrency, loved only by its dedicated community, but most recently in April 2021 has seen a surge in popularity bringing it to the attention of wider investors and promotion by Elon Musk, among others.

Related Reading: A Traders Recap of what happened to Gamestop

Dogecoin’s surge is in part caused by the initial public offering (IPO) by cryptocurrency exchange platform, Coinbase, which occurred on April 14. DOGE’s initial price on April 14th was valued at $0.10, but just two days later on April 16th hit its all time high of $0.45 (up 400%) and traded a volume of nearly $70 billion in the following 24 hours. Dogecoin’s market capitalisation is now valued at around $50 billion, more than banking conglomerates Barclays and Lloyds, and has resulted in it being named the fifth-highest-valued cryptocurrency.

Reasons for new investors to watch this currency are obvious:

Looking to start investing in Cryptocurrency?

Look no further than Alphachain Academy. Using our funded cryptocurrency trader programme, traders can trade all of the above crypto currencies. We teach our traders how to identify patterns and trading opportunities with the goal of placing profitable trades, which are aligned with the parameters set out in each trader’s bespoke trade plan. Click here to start your journey with us.

Previous ArticleAlphachain Academy’s Funded Trader OfferNext ArticleNews Recap: PM Johnson outlined that there is no need to delay the reopening of the UK.