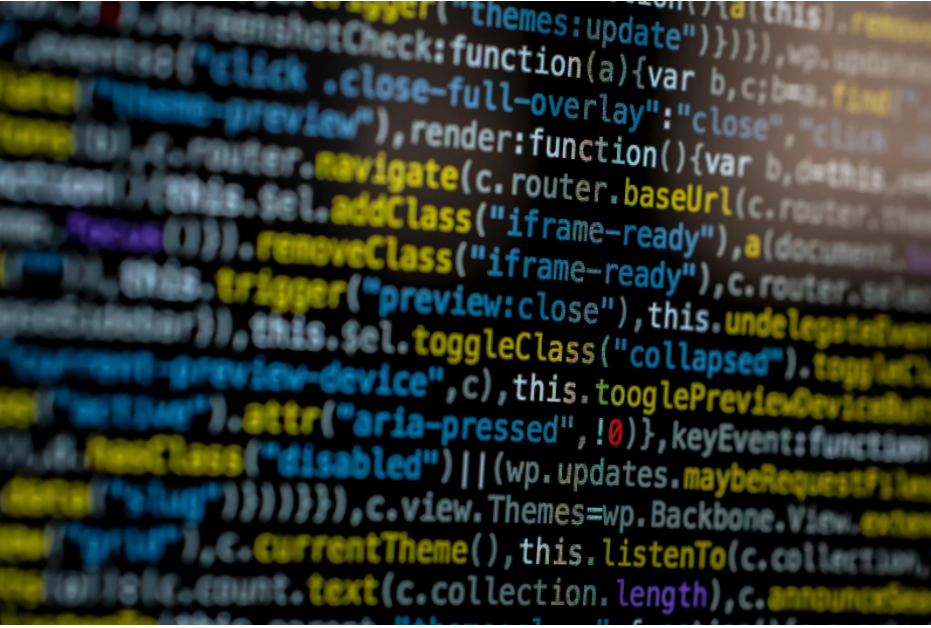 Advancements in digital technology have changed the landscape of a number of industries, and trading is no different.

This has set new traders on a path to learn coding for trading, but has also sparked a debate about the best programming language for financial trading.

Read more about Algorithmic Trading in our free guide.

The truth is that there is no one “best” programming language, because all of them have different advantages. Additionally there are also a number of considerations to take into account, including the research tools, the portfolio optimiser and the risk management involved.

Below we’ve listed the five most popular programming languages that traders are likely to consider, and the advantages of using each of them.

When creating a trading programme, latency – the momentary delay between data being transferred following an instruction it has been given to initiate the transfer – is a key consideration for traders.

Latency is important for trading programmes because that momentary delay could mean the difference between entering or exiting a trade at the optimal time.

One programming language that has a specific focus on latency is C++, because it provides speed through offering developers control. It does this through numerous methods including:

These savings on speed are often the reason why C++ is used in production, as it can be compiled, tested and then installed into production servers.

There have long been reports that Java is the most popular programming language on Wall St because of its usage for data modelling, low latency execution and simulations.

Questions have also long circulated about Java’s efficiency when compared to C++ and Python, but its advantages are undeniable. They include:

Who are the different types of traders? Find out here.

C# differs from C++ by sharing more similarities with Java than it does the object-orientated focus of C++. In trading programmes especially, C# and Java are often used interchangeably for the same functions.

Advantages of traders learning C# include:

Python trading is an incredibly popular language in the quantitative finance community because it has made it easy to build intricate statistical models. This is because Python makes scientific libraries such as Pandas, NumPy, and Pybacktest readily available.

Python is also viewed as the language least likely to give quantitative developers trouble due to its ease of ability and focus on writing shorter code that is more effective. The main advantages of Python are:

Find out how Twitter can excel your trading here.

R is another object-oriented programming language like both C# and C++. Its primary function is for statistical analysis and data exploration, but it’s an incredibly versatile language used by not just programmers, but anyone conducting data analysis.

Pinpointing the “best” coding language is almost impossible. Different programming languages function entirely differently and each come with different strengths. C++ improves latency, Java is more portable, and Python is easier, but which one an algo trader uses is entirely dependent on the type of algorithm or programme they wish to build.

Previous ArticleNews Recap: Cryptoassets started the week with gains as ETHUSD moved to new all-time highs over the Easter break.Next ArticleNews Recap: UK transitioned into the next phase of the easing blueprint as non-essential retail, pubs and sporting facilities will reopen today