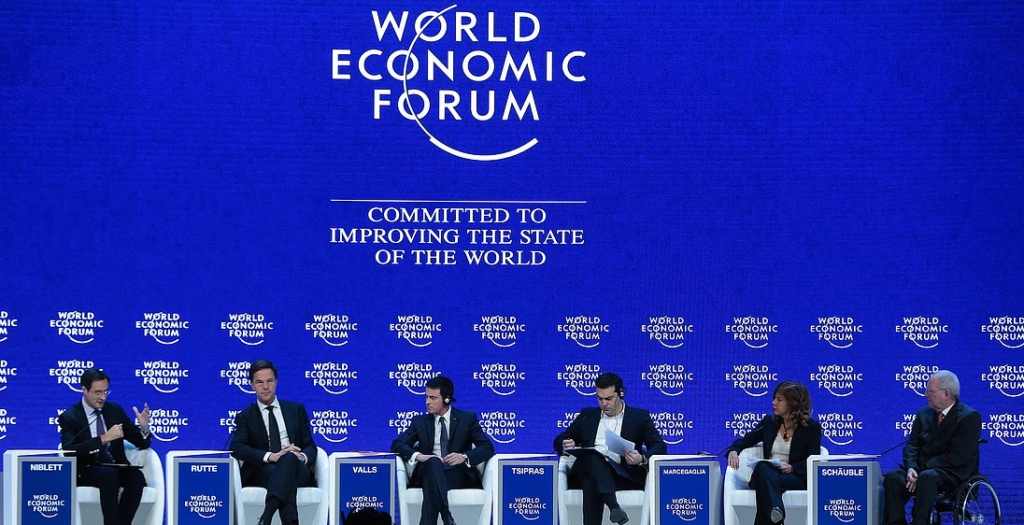 Here’s what you need to know for the week ahead.

President Trump’s impeachment trial begins, the World Economic Forum in Davos takes place, the next batch of corporate earnings will be released and finally, Central Banks monetary policy outlook will be watched by the markets.

Last week in the markets the Dow, S&P 500 and Nasdaq continued to fresh all-time highs. The major indexes are growing more extended from their moving averages, raising the risk of a correction, but it hasn’t happened yet as the sentiment remains positive. The US and China have finally signed a phase one of their trade deal on Wednesday.

Even so, tariffs will continue to be levied as China and the U.S. now tackle the difficult task of showing proof to compliance of $200bln purchases and discussions of phase two. Also in the last week, President Trump not only signed a phase one trade deal with China, the Senate approved his updated North American trade pact, and his impeachment trial officially begun.

This week, the US markets are closed on Monday for Martin Luther King Jr. On Tuesday, however, the Senate will begin Trump’s impeachment trial. The senators, who will serve as jurors, were sworn in on Thursday, along with Chief Justice John Roberts, who will preside over the proceedings.

The financial sector kicked off the fourth quarter earnings season in the prior week with most companies exceeding consensus expectations. This week will also be busy on the earnings calendar, IBM and Netflix will kick things off on Tuesday, followed by Johnson & Johnson on Wednesday. Intel and Procter & Gamble headline the reporting calendar on Thursday. To date, 9% of the S&P 500 has posted quarterly results, with 70% beating profit expectations.

The price of bitcoin futures surged nearly 98% in 2019, as measured by futures traded on the CME, and is up 23% so far this year. Initially bitcoins gains to turmoil between Iran and the US after the threat of a Middle East war erupted. However, those tensions have died down but assets like bitcoin may now be supported by worries about the heightened chance of further market uncertainty whether it comes from a geopolitical risk or other market risk.

Options on the CME futures market made their trading debut for the first time, as of January the 13th. The new contracts give the buyer the right to buy or sell, but not the obligation at a predetermined price and time.

The first of the G10 Central Bank decisions of the year are due. The Bank of Japan, Bank of Canada and the European Central Bank are all set to announce their latest policy decisions, though no policy changes are expected. The BoJ are simply unable to adjust their policy further, with their toolkit largely empty and while the BoC may take on a more cautious stance but largely seen as a non-event.

It will be the ECB’s decision that generates the most interest, with investors set to gain some clarity on the upcoming strategy review, which will possibly include a revision to the ECB’s price target. The week will be a key one for the Bank of England’s policy outlook, with the latest labour market figures and January’s flash PMI surveys both due. If there are signs of weakness in the post-election economic data releases, this may cement the case for a BoE cut this month. Finally, the annual World Economic Forum will begin in Davos.