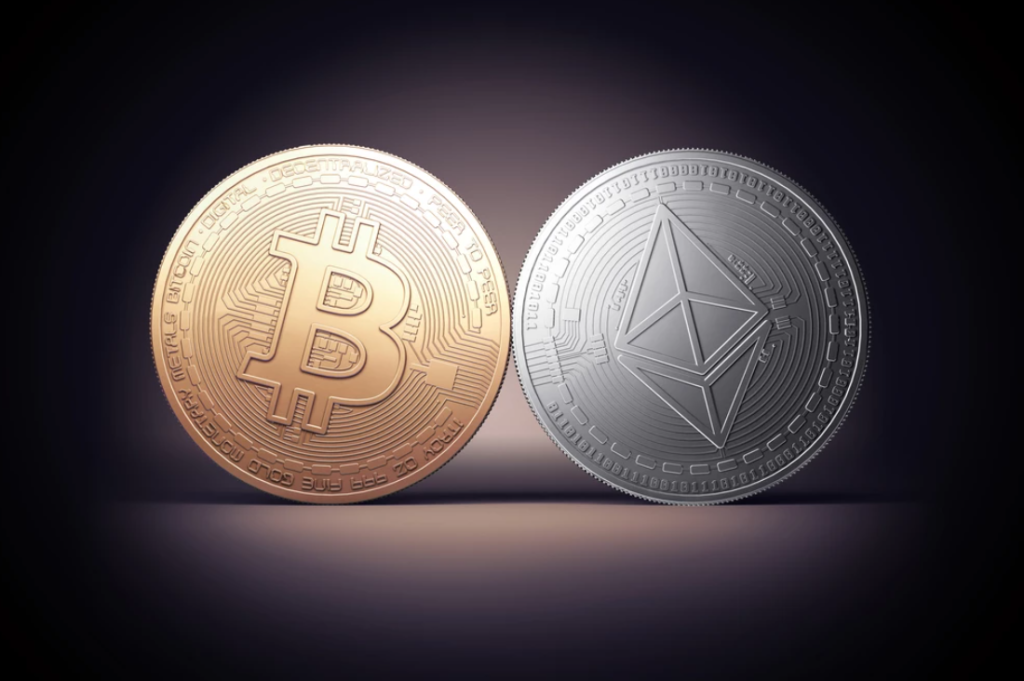 Last week in the markets, the US stocks finished with another positive week with optimism that some states would begin to re-open for business in the coming few weeks and the epicentre of the Covid-19 in the US, New York cases and deaths beginning to recede.

The S&P 500 had closed 5% higher by the end of last week. Consumer discretionary and Healthcare sectors outperforming whereas, earnings from Financials underperformed. Despite the optimistic sentiment, there was still negative news from last week, there was 5.2 million new weekly US unemployment claims reported and the price of crude oil went on to a 20 year low.

The main driver of volatility in the last month remains the fear of the global spread of the Coronavirus, so far there has been over 2.4 million global cases with over 160,000 deaths reported.

Even with an optimistic view, in the currency market the dollar was up broadly versus its rivals as concerns over global growth helped the safe-haven currency and weighed on risky assets. Sterling came under pressure as death toll mounted with no lockdown ending in sight. There are a number of scandals being reported by newspapers on Sunday with the headline being UK PM Boris Johnson not attending the first five Cobra emergency meetings on Coronavirus.

US crude continues to plunge at the start of this trading week as traders continue to see the threat over a demand slump due to the Coronavirus pandemic. This pandemic has dealt a severe blow especially to the oil market as economic activity has come to a standstill and the demand for energy has been the most impacted.

Bitcoin’s narrative of features akin to digital gold is undergoing its first major test. After all, Bitcoin was born out of the worst global financial crisis since the great depression as an alternative to central bank monetary policy in 08/09. Many asset classes are trending in the same direction due to fear from the pandemic and investors will always move into an asset based around its stability, as cash is king, the dollar remains supreme.

During the beginning of economic downturn, many investors have moved to cash and liquidated their holdings across all asset classes, which might partially explain Bitcoin’s crash alongside equities and gold on the 12th of March.

Looking ahead, in the UK this week sees a busy calendar of economic releases, including February’s labour market report (Tues), March CPI (Weds), April flash PMIs (Thurs) and March retail sales (Fri). Post-Brexit trade talks will also resume this week, with the UK Government continuing to state that the transition period will not be extended.