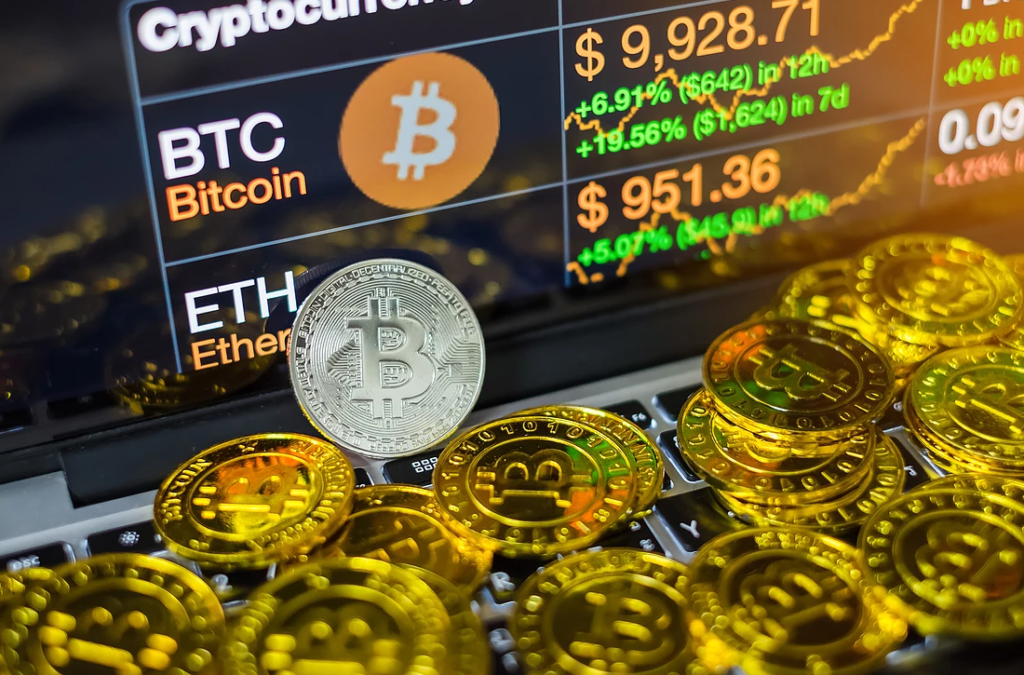 As seen on several news outlets, there was a big potential for correction according to the CME Futures Gap theory. This theory basically establishes that Bitcoin’s price action tends to move in favor of filling these gaps that happened due to the market closing and opening during the weekends.

Even though realistically there is no reason for these gaps to be filled, time and time again this has been the case. My theory is that this is purely psychological as more and more news and traders focus their attention on this. I would say this is what is called a self-fulfilled prophecy, where just the fact of people thinking this might happens makes it so it actually happens.

Price predictions cover the entire cryptocurrency industry pointing out reaching all-time highs of $20,000 all the way to $500,000 per Bitcoin. Even though there is a lot of Fear of Missing Out (FOMO) in the markets, one of the most acknowledged theories concerns the stock-to-flow model by PlanB.

In summary, this theory calls the deflationary principles of Bitcoin, emphasizing that a reduction in supply might push the price up. According to Ecoinometrics, by taking May’s halving as a starting point, there is a potential price target of $41,000 for the end of this year.

Even though there is a strong potential for the upside in the long term, we need to consider that markets are ultimately people who buy and sell assets. Taking this into consideration, we can say that anything can happen in the markets and often is up to very wealthy individuals to change the market sentiment.

Max Kaiser is recognised for being a Bitcoin supporter while also being in a bearish position towards other altcoins. Recently, the RT host warned that safe havens would seriously outperform fiat. Even though this might be true in principle and it has been observed in recent price action, it is important to understand that markets breathe in cycles. This gives an opportunity of relief for the dollar strength index at the cost of other markets gains.

He points out the fact that Warren Buffet is selling Banking stocks and purchasing gold-related stocks.

Buffett’s move into Japan, along with his gold investment, confirms he’s getting out of USD bigly,” Keiser wrote on Twitter.

Warren Buffett and Berkshire Hathaway cut their position on Wells Fargo and other financial institutions. On the other hand, they seem to bet on Barrick Gold. This might lead to the idea that Gold and Bitcoin might benefit from this movement as the traditional financial sector is left behind in favor of limited supply assets.

This brings the possibility of Bitcoin and the cryptocurrency sector to rise in market cap as more adoption and use cases are available to the market. Even if the cryptocurrency market tripled its value, it would be short in terms of what Apple has achieved.