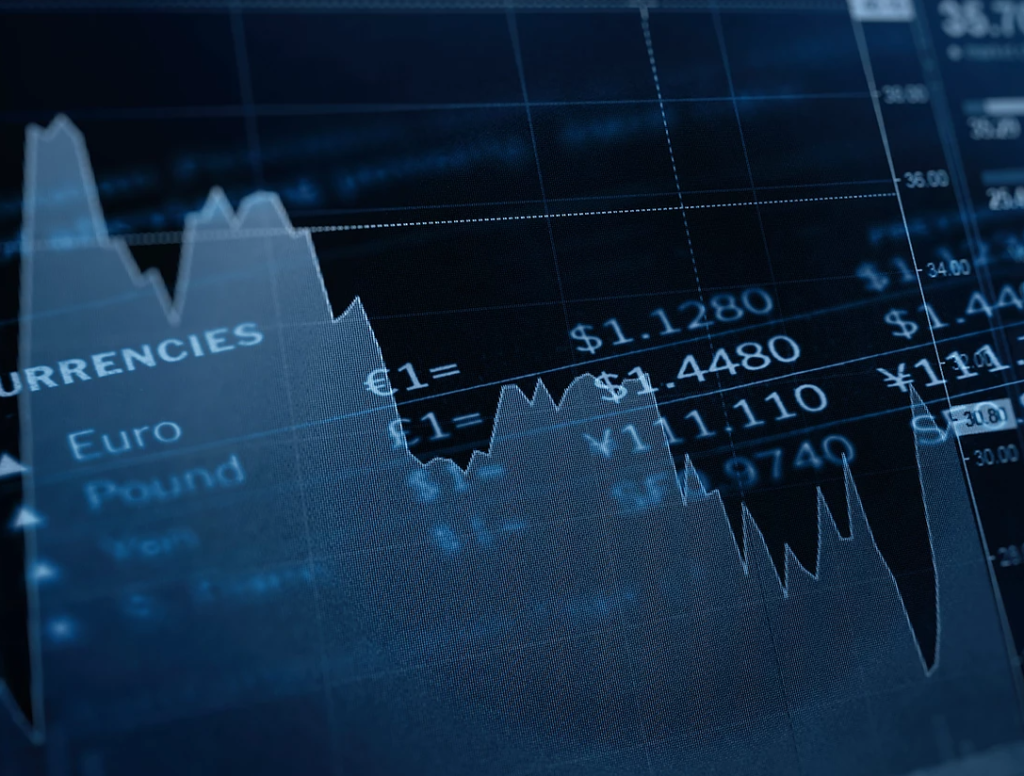 The US top three stock exchanges all reached all-time highs last week, despite Friday’s dismal jobs report. In November, the US economy added only 245,000 positions, well below consensus projections of 440,000. The unemployment rate did fall to 6.7%, down from 6.9% the month prior. Wall Street chose to see the silver lining in the weaker-than-expected number. Traders believe the lacklustre report could spur lawmakers to move faster on an additional coronavirus relief package.

Vaccine optimism has helped push major benchmarks to record highs, but there is still near-term uncertainty. Reports last Thursday suggested Pfizer’s drug distribution is running into some supply chain constraints. In the week ahead more volatility is expected. In Europe, the UK and EU are still trying to reach an agreement on Brexit to avoid a “no-deal” outcome but the probability of this occurring has been growing. The EU will convene on the 11th of December in order to discuss the stalled talks surrounding a 1.8 trillion euro spending package and in the US, Friday is the deadline for Congress to prevent a government shutdown.

Oil has been in a bull rally for the past weeks, and it took a breather due to OPEC+ meetings taking place. They have agreed on the gradual production increases to 500,000 barrels per day at the start of 2021, and this agreement was greeted as a positive event for oil. Precious Metals bounced back following the crash from their November highs as Gold rallied 2.9% to $1838 and Silver gained 6.6% to $24.18 at the time of writing.

Finally, cryptocurrencies were mostly range bound. They exhibited some strong rallies but also major selling waves, but in the end they performed well over the course of the week. Bitcoin is still hovering above $19000.

The week ahead will be determined by vaccine-related news and we are now only three weeks away from the Brexit deadline, and an official announcement is imminent. Data wise we have important GDP and CPI releases, as well as interest rate decisions from the Bank of Canada and the ECB.