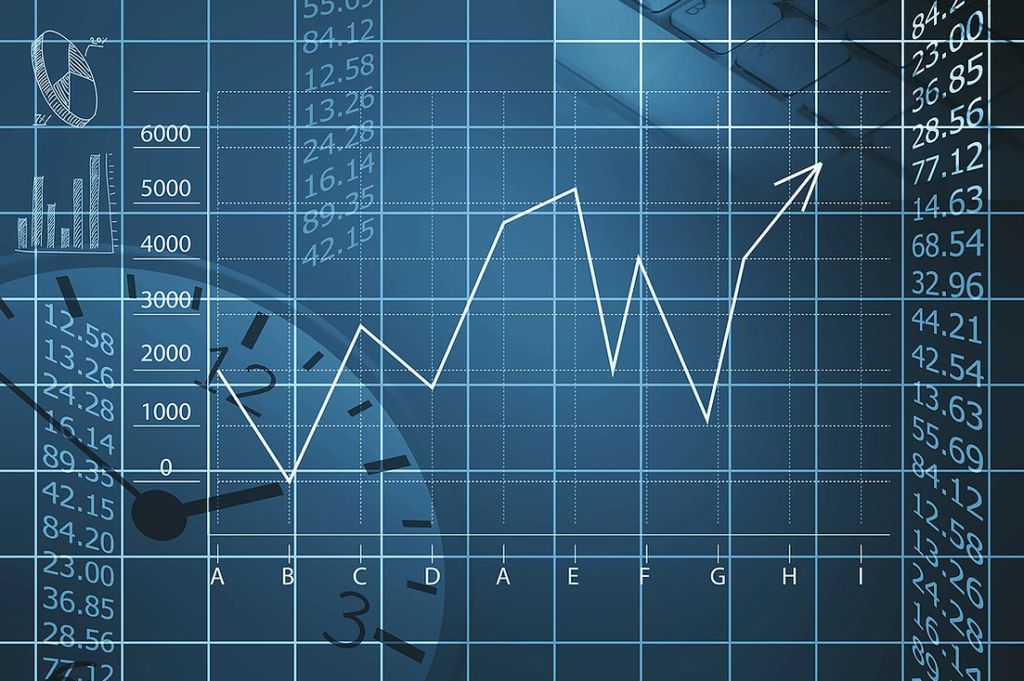 Asian bourses started off the week positive as US equity futures continued to extend gains from last Friday. All major US bourses trended higher as the S&P 500 posted a fresh record close to end the week. Despite Trump’s recent comments and tweets regarding the legality of the US election, President-elect Biden and VP – elect Harris are set to speak today on their plans for a post-Covid economic recovery. This comes as a number of top infectious diseases experts within the nation refute against the need for a national lockdown. At the time of writing, cases in the US have risen by over 155,000 as New York Governor Cuomo announced an emergency summit meeting between the governors of six north-eastern states to discuss potential measures to mitigate the spread. Within Europe, Austria has imposed a national lockdown through to December 5th and PM Johnson has been alerted to self-isolate after coming into contact with an individual who tested positive for the virus. Going into the week ahead EUR/USD trades above 1.1800 as German Chancellor Merkel is scheduled to discuss stricter measures to tackle Covid-19 with a number of EU officials.

The UK government is set to continue to deliberate with the EU regarding a Brexit deal. It appears that talks will go down to the wire as both sides are yet to come to any formal agreement on major sticking points. Last week UK Chief negotiator Frost outlined that there had been progress in the right direction although significant elements are yet to have been agreed. Market participants will be keen to see whether the absence of Chief Adviser Cummings has any effect on the possibility of a compromise as PM Johnson’s Chief aide has reportedly left the government after refusing to stay until Christmas. Sterling gained some 0.4% against the greenback as the cross briefly tested the 1.3300 handle though struggled to hold. Price currently trades around 1.3200 though remains supported by its 8 and 21 Daily EMA. EUR/GBP traded lower last week though met buyers at a strong level of support (0.8865). Following this, the asset still remains beneath 0.9000 going into the week ahead.

WTI Crude traded higher for the second week running on a more constructive risk tone. The commodity gained some 7.5% though further gains were hampered by supply related headlines which included news surrounding the rise in Libyan output which is now at 1.2mln bpd. Rising Covid-19 cases, which is slowly leading to tighter restrictions in Europe and the US also threatens the stability of the commodity. Going into the week ahead, financiers and market participants will await the monthly meeting for the Joint Ministerial Monitoring Committee which will take place on the 17th. The committee will look to review compliance within the participating nations alongside a review of the current market fundamentals before concluding with a proposal of recommendations. The meeting is set to lay the foundation for the upcoming OPEC/OPEC+ meetings that will take place on November 30th and December 1st. Chatter of deeper output cuts set to take effect in the new year are likely to be clarified as the asset currently trades beneath $41.00/bbl.

BTCUSD continued to appreciate last week albeit at a slower rate as its weekly gains reduced by over 50%. The Cryptoasset broke out of an ascending triangle pattern before finding resistance around $16,500. Going into the week ahead, $15,810 continues to hold as both a resistance and support for the asset. Altcoins were mostly subdued bar LTCUSD which appears to be making its way to previous highs around the $70 handle.

All Day OPEC JMMC Meeting. Markets to watch: ALL

Previous ArticleWhat is Proprietary Trading?Next ArticleNews recap: The pound looks set to continue its week of gains against most currencies