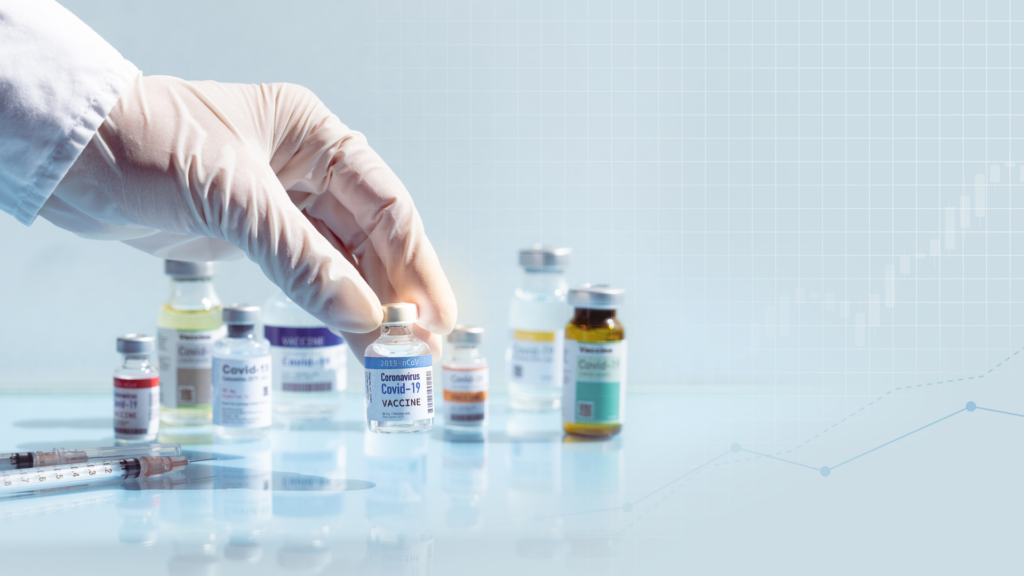 Asian markets moved higher as bourses picked themselves up from the Friday lull as the bond market rebounded from last week’s turmoil. Sentiment was also encouraged by an improving Covid-19 situation after Johnson & Johnson’s vaccine approval and a slower pace of infections over the weekend. The ASX 200 was up around 1.7% after a positive performance in tech whilst the Nikkei 225 closed 2.2% in the green after PM Suga announced the removal of a state of emergency in 6 prefectures. The week ahead will see a monetary policy meeting in Australia as well as the all-important NFP Jobs report which will be released on Friday where an additional 133K are set to have been added in the past month. In addition to this ISM Manufacturing PMI’s and OPEC-JMMC meetings will also feature in the week ahead.

UK Chancellor Sunak is set to release the annual budget on Wednesday and is said to be looking to provide more support for businesses that have been impacted by the pandemic. Reports suggest that a new £5bln grant scheme will be launched to aid shops, pubs, hotels and many other businesses. In addition to this Sunak is set to layout plans to increase income tax by around £6bln as he looks to plug a hole into the nation’s finances. The UK have currently surpassed the 20mln mark in inoculations as they continue their vaccination rollout.

Rising yields was the talk of the town last week after the US 10Y topped 1.5% on Thursday. As the US continues to climb out of its pandemic-induced recession, optimism continues to grow further that the stimulus aid and Covid vaccinations will help the economy expand rapidly later on in the year, with some investors worries that an increase in bond yields and longer-term interest rates will end the markets steady rally of gains. The rise in yields underpinned the broad-based dollar strength which saw risk assets take a hit going into the month end.

Cryptoassets were mostly down last week as the exuberant buying took a break with BTCUSD shedding over 20% throughout the week. The move lower was also seen across majority of the altcoins as the asset class enters the month of march which has been known to be a negative month historically.

Oil markets traded to the upside last week though remained capped after the risk appetite turned sour later on in the week. The commodity complex continues to remain supported by vaccine developments and an improved pandemic situation globally. This week will see OPEC hold their JMMC meeting where market participants will be closely keeping an eye on any updates surrounding the current output cuts.

Demand for bullion continued to fall last week as the asset struggles to cope in a rising yield environment. The commodity traded below the $1,750 handle for the first time since June last year after a stronger greenback weighed on the yellow metal.

All Day OPEC- JMMC Meetings. Markets to watch: ALL