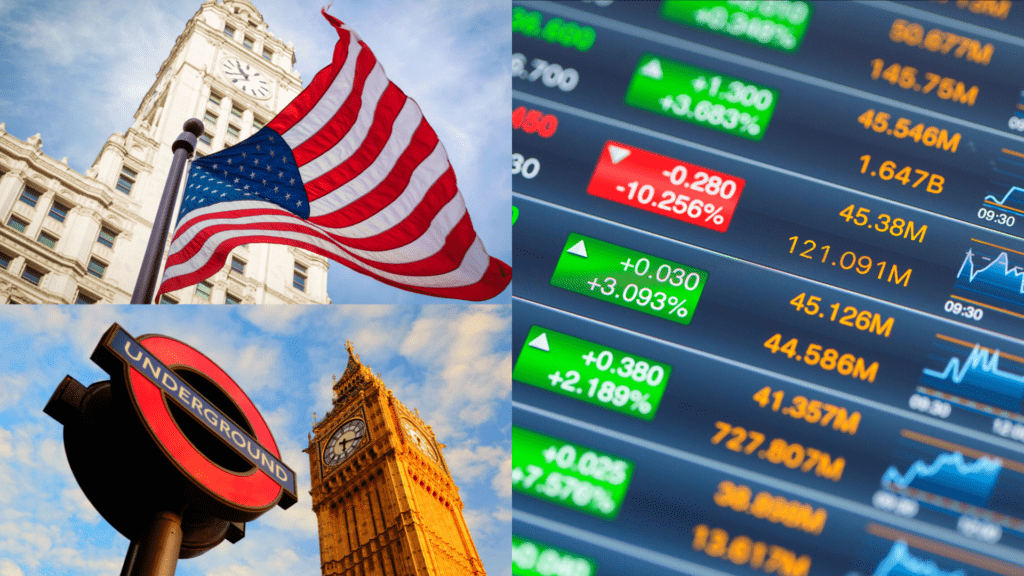 Stocks in London are set to open lower on Tuesday, as concern over growing cases of Covid-19 in Europe overshadows Monday’s news that US President Joe Biden has confirmed Jerome Powell as chair of the world’s most influential central bank. Fed Chair Powell was getting the nod for another 4-year term leading the US Federal Reserve was the catalyst that managed to pull European stocks back off their lows of the day yesterday. Although it was not enough to pull the likes of the DAX and CAC40 into the green. Europe’s return to the pandemic’s epicentre has been blamed on a sluggish vaccine uptake in some nations, the highly contagious Delta variant, and colder weather moving people indoors again.

Biden said Powell is the “right person” to lead the Federal Reserve and fight the record spike in US inflation. The nomination, expected to win confirmation by the Senate, ends weeks of speculation over whether Biden would appoint the Republican chair to a second term or heed calls from left-wing members of his Democratic Party to replace him with another candidate, Fed Governor Lael Brainard. Instead, Brainard will serve as vice chair. Biden credited the Fed chair with helping to spur the economy’s faster-than-expected recovery from last year’s collapse, pointing to the progress made towards restoring more than 20 million jobs Covid-19 destroyed.

US markets initially rose after Jerome Powell’s nomination, as investors then expected that the Fed would stick to its initial plan and timeline for tapering while working on combating record-high inflation. Traders feared Brainard’s nomination because she is considered a dove, and hence her loose stance on monetary policy could have meant consumer prices rising even further. But equities saw gains slip away as Monday’s session progressed, falling victim to the same lockdown fears which knocked European stocks earlier in the day.

Overnight Australian stocks were the notable outperformer, in a session that was largely subdued. Data out of Australia and New Zealand provided grounds for optimism, with the Australian services sector in particular growing at a significant clip in November. With Japanese markets closed, it was the Hang Seng that bore the brunt of the selling pressure after losing over 1%. Talk of a multinational release of strategic petroleum reserves from the likes of the US, China, India, and Japan provides a focus on the energy markets today. Meanwhile, the release of PMI data throughout Europe and the US provides a focus for traders as the day progresses.

With President Biden’s nomination behind us, trading activity in equity markets is expected to quieten down as investors get ready for Thanksgiving Day on Thursday. We expect markets to remain stable towards the end of the week. The upcoming releases of note, tomorrow the Fed will release its latest minutes and investors will also be looking at the personal consumption expenditure price index as well. PCE is a gauge of inflation and is an important factor for the Federal Reserve in deciding its upcoming monetary policies.

Apply Now
Previous ArticleHow to Find Out Your Trader PersonalityNext ArticleNews Recap: Traders will be on high alert for a number of key economic reports including the Fed’s Beige Book on Wednesday and the NFP report on Friday