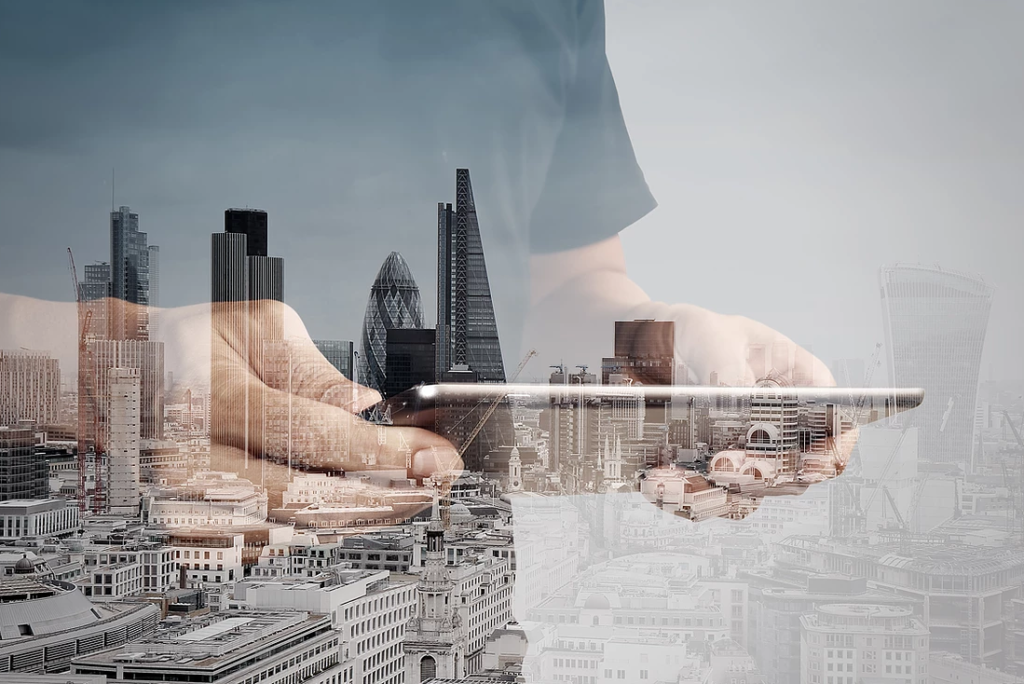 Asian equity markets began the week positive despite the bank holiday in Japan as the region gained on positive vaccine developments and the recent news that some nations will be transitioning to distribution in the next coming weeks. Reports that the FDA granted Emergency Use Authorisation (EUA) for Regeneron’s REGN-COV2 antibody cocktail also spurred markets despite the rising infections in the US as cases mounted to 12mln. US President-elect Biden is also set to announce his Cabinet on Tuesday amidst the constant rhetoric from Trump suggesting that the election voting was compromised in some key states.

Going into the week ahead, the pound looks set to continue its week of gains against most currencies most notably the Greenback and the Euro as trade talks with the EU continue to show signs of optimism. PM Johnson is set to speak with European Commission President Von der Leyen in an attempt to clear the final hurdles for a deal. This comes as EU officials outlined that they believe that a post-Brexit agreement is 95% complete though there is apparently still some anxiety surrounding the impact of a no-deal. Meanwhile, the UK have been able to come to an agreement with Canada in terms of a post-Brexit trade deal and it will follow that the current EU-Canada Comprehensive and Economic Trade agreement is upheld and extended with the UK for a short-term transitional agreement. As the nation continues to battle with Covid-19, Johnson outlined his plans to lift the current lockdown on the December 2nd and shift to a tighter tier-based system that will potentially see movement increase as the festive period draws closer. The start of the London session saw cable break higher into 1.3375 whilst EUR/GBP slumped to 0.8875.

WTI Crude gained for the third consecutive week on positive vaccine developments, a weaker greenback and the overall recent constructive risk tone. The commodity found support earlier last week at a 50% retracement level ($40.08/bbl) before continuing its move to the upside. At the time of writing price currently sits beneath the $43 handle as it attempts to trade at levels last seen in the month of August. Tighter lockdown restrictions and rising Covid-19 cases still continue to remain a downside risk for the asset and with OPEC/OPEC+ meetings set to hold in the next coming weeks; market participants will continue to watch out for any rhetoric or decisions regarding the output plans for the new year.

Cryptoassets soared over the weekend as institutional investors continued to flood the market. BTCUSD which is already up over 150% YTD continued its ascent though met some resistance around the $19,000 mark. Altcoins got a considerable lift as the rally in Bitcoin shifted towards many of the other Cryptoassets. LTCUSD gained around 65% within a single week after the asset managed to break through the $70 handle and pressed towards $84.50. Going into the week Ethereum continues to rally higher as price pushes towards the $600 mark with the next key level being around $625 coinciding with a 161.8% Fibonacci extension.