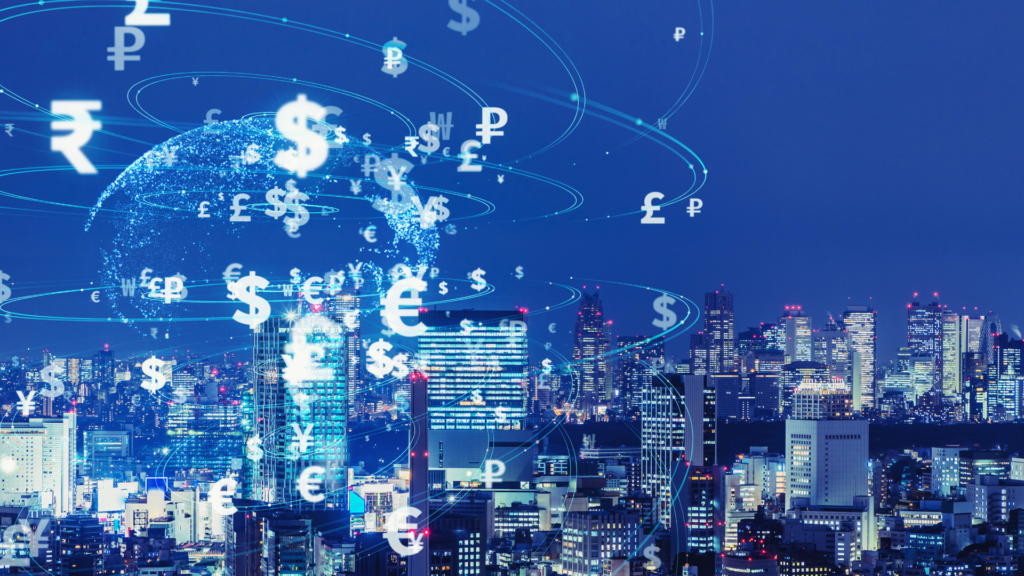 Major bourses in Europe began the session mixed after the initial optimism witnessed earlier on faded as market participants look towards the US for further direction. The FTSE 100 is up over 0.8% as it attempts to catchup from the nations bank holiday yesterday.

Last week, the DXY continued lower though rebounded on month end flows as financiers began to reposition themselves for the month of May. The DXY finished the month down about 2% as appetite for the greenback waned overall. The FOMC stuck to their dovish script as FED Chair Powell reiterated that the nation isn’t ‘out of the woods’ yet despite the vaccination drive picking up speed and the most recent labour market report boding well for the nation. The week ahead will see participants eagerly await the latest Non-Farm Payroll report where an additional 975,000 jobs are expected to have been added in the past month.

Cryptoassets have continued in their attempt to rebound with some assets doing far better than others. Ethereum has experienced a strong bullish push following its break above the $3,000 handle. The altcoin now stands at a YTD gain of over 250% dwarfing Bitcoin’s rally of nearly 100% since the year began. Crypto enthusiasts appeared to have flocked to Ethereum following the announcement of a digital bond sale on the Ethereum blockchain.