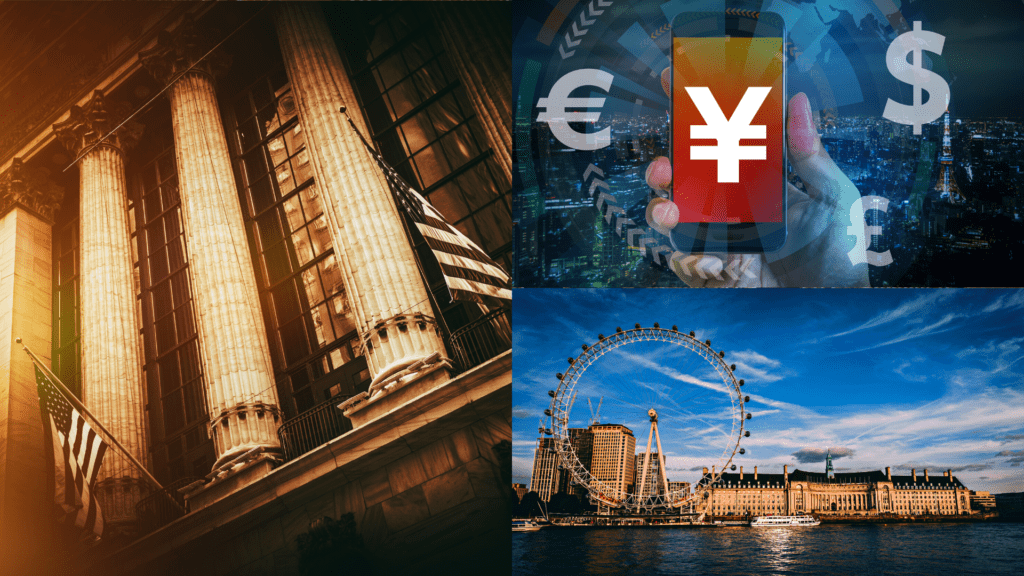 *Political Risk at the current moment

Stock prices in London are set for a higher start to the week despite a lack of drivers with the US market shut for a holiday on Monday. Today’s market open will see European stocks open higher, with the main focus this week being US earnings, along with the latest wages, unemployment and inflation numbers from the UK economy, and the Bank of Japan monetary policy outlook. A BoJ policy-setting meeting began on Monday, with a decision on monetary policy due to be announced on Tuesday.

China’s pandemic-defying economic growth slowed in the final months of 2021. The world’s second-biggest economy, a key driver of global growth, expanded 8.1% in 2021 on its strong virus recovery, beating forecasts of 8.0% in an AFP poll, and the 2.3% reading for 2020. But much of that growth came in the first half of the year, with the economy shaken by a series of shocks towards the end of 2021.

A slowdown in Chinese GDP growth caused some worries in Asian markets overnight. GDP grew by 4% over the final quarter in 2021, but was down on the 6.5% of a year ago. Nonetheless Chinese and Japanese stocks advanced, while the ASX 200 was flat.

Today is Martin Luther King Day in the US, so markets around the globe will have to manage without US activity and volume. Earnings season began on Friday with some good figures from JPMorgan but also poorer numbers from Citigroup. Both banks fell however, as the negative tone of the week continued into the final session. Today will likely see markets muted, waiting for US markets to return and for further earnings data tomorrow.

Get Funded Now
Previous ArticleNews Recap: US equity markets ended the week lower on new concerns about the omicron variant of COVID-19 and a weaker than expected jobs reportNext ArticleThe 6 Best Forex Trading Podcasts To Listen To in 2022