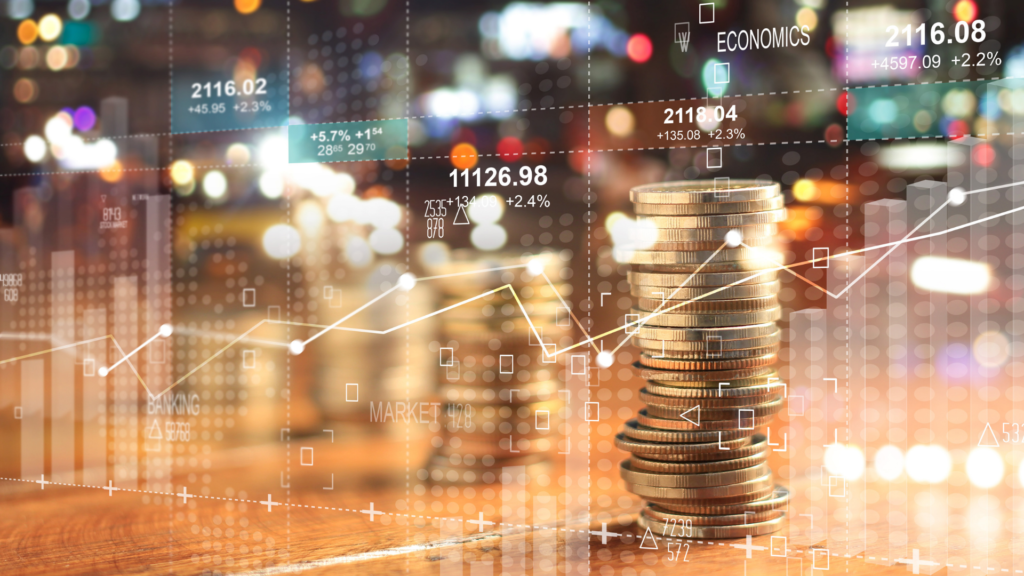 Markets in Asia traded mostly lower as the underperformance within the tech space sapped the initial momentum from stimulus progress after the US Senate passed the $1.9tln Covid-19 relief bill which is also set to include $1,400 of stimulus checks and with the House set to vote on the bill on Tuesday.

The week ahead will see two monetary policy meetings with Canada leading the way midweek followed by the ECB on Thursday. Market participants will be keen to gauge the rhetoric from both Central Banks given the broad-based dovish tone recently observed by a number of ECB officials as they tackle an economic recovery amidst a slower than expected vaccination rollout. On the other hand, the Canadian dollar has experienced strength as it remains underpinned by lifted commodity prices. EUR/CAD traded to May lows last week to close almost 2% down.

In the UK, Public Health official Hopkins provided signs of optimism after outlining that new virus variants are unlikely to hamper the nations efforts to ease the current restrictions over the next 3-5 weeks. This comes as the first phase of PM Johnson’s easing blueprint takes effect today with schools set to resume. Gains in the pound have slowed somewhat over the past two weeks since its initial rally year to date. Last week, UK Chancellor Sunak provided the budget for the nation which is set to see 95% mortgages resurface under a mortgage guarantee scheme as well as an abundance of support in the form of loans and grants for businesses that have been impacted by the pandemic.

Last week OPEC+ kept its output quota unchanged whilst the Saudi energy minister confirmed that there will be an extension of its voluntary oil cuts into the month of April. As a result of this, a number of large banks resorted to upgrading their forecasts for the commodity with Goldman Sachs seeing Brent crude at $75/bbl. in Q2. Going into the week ahead, attacks in Saudi led by Houthi rebels resulted in a sharp surge for the commodity complex, though this has now tapered off as Crude trades at $66.06 at the time of writing.

Cryptoassets started the week on a positive note after most assets finished last week with gains. Bitcoin currently flirts with the $50,000 mark with near term resistance around $52,000. ETHUSD has reclaimed the $1,700 handle as price holds above both its 8 and 21 daily EMA’s