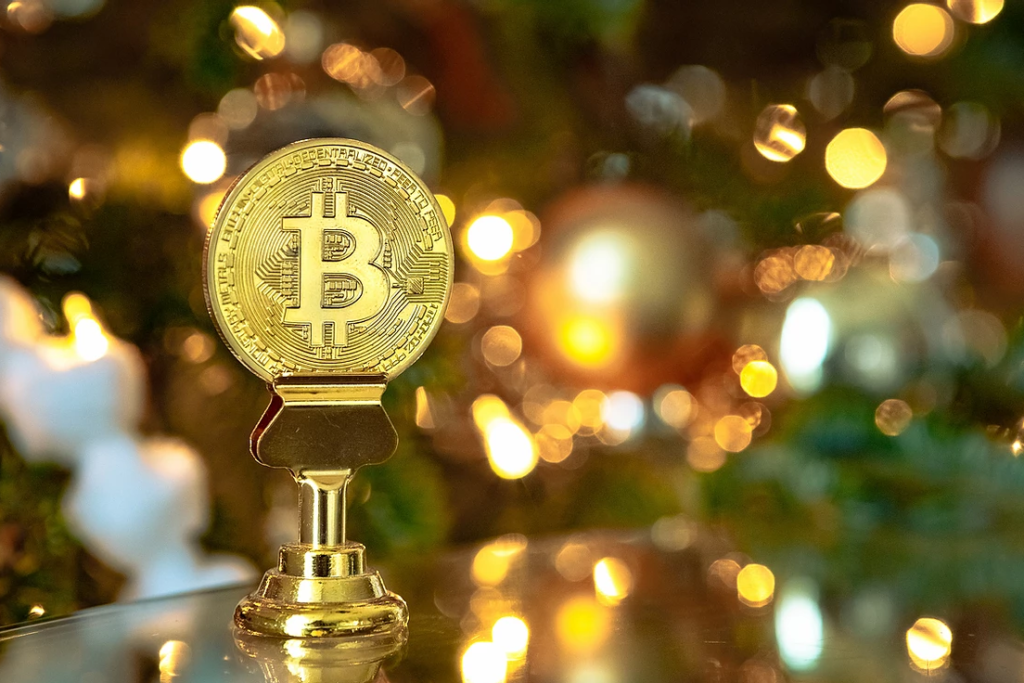 The leadership in Coinbase has mandated the team to focus mainly on the company’s mission rather than politics. This move comes after an internal meeting to discuss changes in the company’s culture. An audio file was leaked to the media outlet Motherboard. Allegedly, Coinbase management was forcing employees to delete political Slack messages.

Roughly 5% of Coinbase’s staff subsequently left the company with an offered exit package. Despite this, CEO Brian Armstrong said that a “silent majority” supported the apolitical stance.

Founder of crypto exchange OKEx, Mingxing Xu, has been reportedly questioned by authorities previous to OKEx’s withdrawal suspension. According to Cointelegraph, OKEx stated that the exchange is no longer affiliated with OK Group, where Xu is a senior executive.

In response, OKEx CEO Jay Hao said that the withdrawal decision was temporary, and the measure was taken “with user security in mind”.

According to a report published by crypto exchange Kraken, the correlation between Bitcoin and legacy markets is continuing to weaken. This analysis comes from the U.S. Federal Reserve’s plan to maintain zero percent interest rates until at least 2023. The report also shows that the correlation between Bitcoin and the S&P 500 would later increase as they enter both enter a consolidation phase.

In a series of tweets David Schwartz, Ripple’s CTO, revealed that he sold 40,000 Ether for $1 each. According to current prices, that would be worth more than $15 million without considering its value when Ether rose above $1000 in 2017.

Schwartz also said that he regretted selling a significant sum of Bitcoin for $750 and a big pile of XRP at 10 cents. According to Schwartz, this was a derisking move as he is “a risk-averse person with people who depend on me financially and emotionally”.

More about the author: