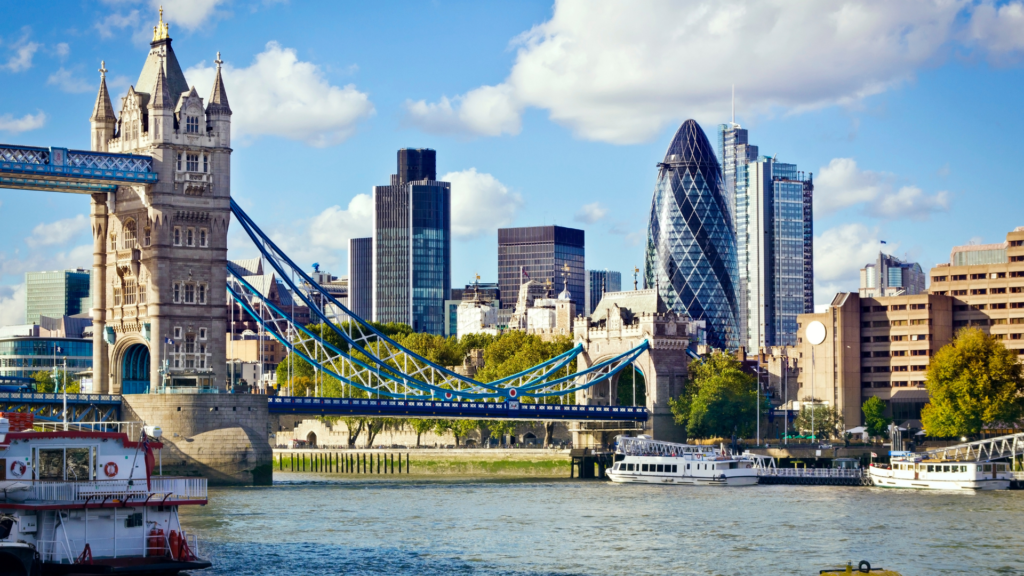 Asian markets traded cautiously as market participants continued to digest the increase in US yields early last week which underpinned some of the initial strength seen for the greenback and triggered US equities to meander away from all-time highs. Economic data was somewhat strong with better-than-expected retail sales and PMI’s released in line with expectations in the US. The week ahead will see a monetary policy meeting in New Zealand as well as speeches from FED Chair Jerome Powell who is set to testify on the semi-annual monetary policy report before the House Financial Services Committee.

PM Johnson is set to provide the nation with an update on the way out of the current lockdown which has been in place since the beginning of the year. Since the rollout of the vaccine, Health secretary; Hancock has outlined that there has been a significant reduction in transmissions and hospitalisation rates are declining at a faster rate as seen during the first wave. The Prime Minister is set to unveil plans that will see schools resume on the 8th of March with non-essential retail likely to follow in the month of April.

The nation is also planning to widen its support for the fishing industry in which financial assistance will be provided and made available for businesses that have been impacted by post-Brexit issues and a slump in demand due to the pandemic. In the currency space, Cable eclipsed the 1.4000 handle last week; trading to multi-year highs as the pound continues to show broad based strength against a basket of currencies year to date. EUR/GBP also traded to multi-year lows after breaching 0.8650.

Cryptoassets experienced a substantial boost over the weekend as the bullish story continued for BTCUSD and a number of altcoins. The largest Cryptocurrency crossed $1tln in market cap last week as price traded above the $58,000 handle. Other notable gains include DOTUSD which traded above $42 marking a gain of over 120% month to date.

Oil markets paused last week as the winter storm stateside led to a flurry of temporary refinery shutdowns whilst OPEC+ also signalled that the commodity complex could be ready for an ease to the current output cuts. This comes as the asset traded to highs of $62.00/bbl. whilst Brent traded above $65 for the first time since January last year. Technically, Crude rejected from a yearly Trendline dating back to 2008 as well as rejecting from the Monthly R3 pivot level. Going into the week ahead, Goldman Sachs have brought forward their expectations for global oil demand to reach 100mln bpd by late July as well as setting forecasts for WTI to reach $70/bbl. in Q2 and $75/bbl. in Q3.

Demand for Gold waned last week as the safe haven traded to lows last seen in the month of November. The asset was pressured as the greenback continued to show signs of strength on rising yields. Going into the week ahead, $1,760 seems to have held as support as the inflation hedge has bounced off from its lows to trade within $3 of the $1,800 handle.