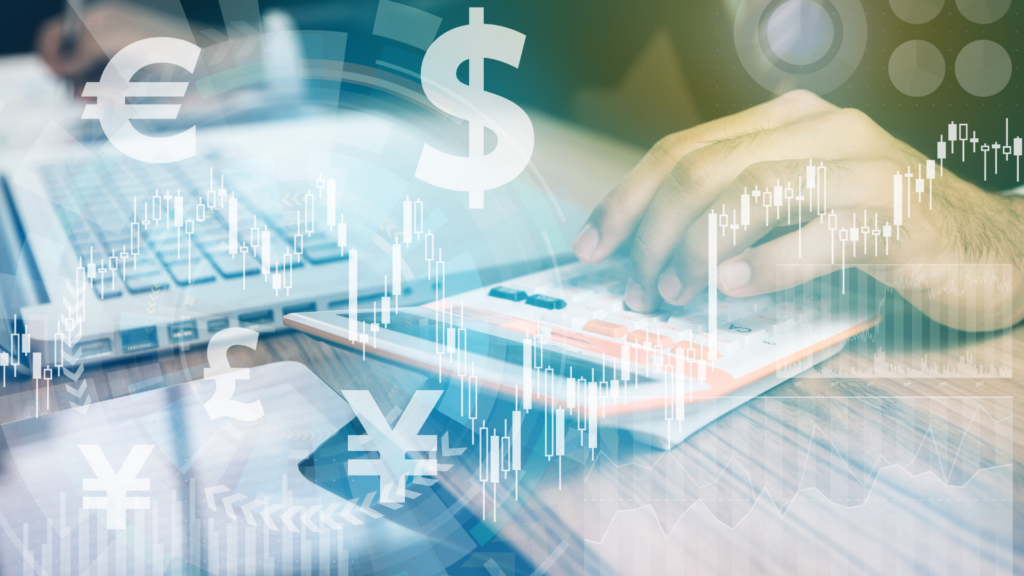 Asian equity markets were mixed heading into the week as the region traded tepidly ahead of what is set to be a busy week of Central bank announcements with the Fed, BoE and BoJ all set to take centre stage. Last week saw the greenback trade indecisively as the DXY traded above the 92.00 handle briefly, before finishing the week with a strong Doji. The Canadian dollar was the top performer for the week as the commodity currency benefited from a strong labour market report which saw the unemployment rate trend lower to 8.2%. In addition to this, market participants digested comments from Governor Macklem as the central bank hosted its second-rate statement for the year. CAD/JPY traded to its best levels since 2018 as the cross eclipsed the 87.00 handle. Optimism continued to cycle across markets as US President Biden signed the Covid-19 relief bill into law marking a significant turning point in the nations battle against the virus which has killed more than 500,000 Americans.

Going into the week ahead, the US will host China in what is set to be their first significant meeting since President Biden took office. The meeting will see US Secretary of State Blinken and National Security Adviser Sullivan meet with Foreign Minister Wang Yi and other officials. The meeting will most likely be an opportunity for either side to size each other up in what could potentially set the tone for any talks or developments moving forward. As of now, it has been reported that President Biden will not be looking to remove the tariffs imposed on the nation by the former presidential administration.

With the FOMC Policy announcement set to hold on Wednesday, market participants can expect rates to remain unchanged whilst also seeing the Fed affirm their position to hold asset purchases at $120bln/month. The statement may offer a slight glimmer of  hope on the improving growth outlook following the confirmation of the $1.9tln stimulus bill last week.

Cryptoassets rallied over the weekend as Bitcoin traded to new all-time highs before tapering off around $62,000. The asset continues to gain traction as adoption from larger institutional players continue to grow.

Oil markets traded indecisively last week as both Crude and Brent sit around key technical resistance levels. Fundamentally,  UK ministers were reportedly contemplating banning new exploration licenses for North Sea oil whilst there were also reports outlining that China has ramped up their purchases of Iranian Oil in the last year and is expected to reach figures this month that would represent a 129% increase m/m.