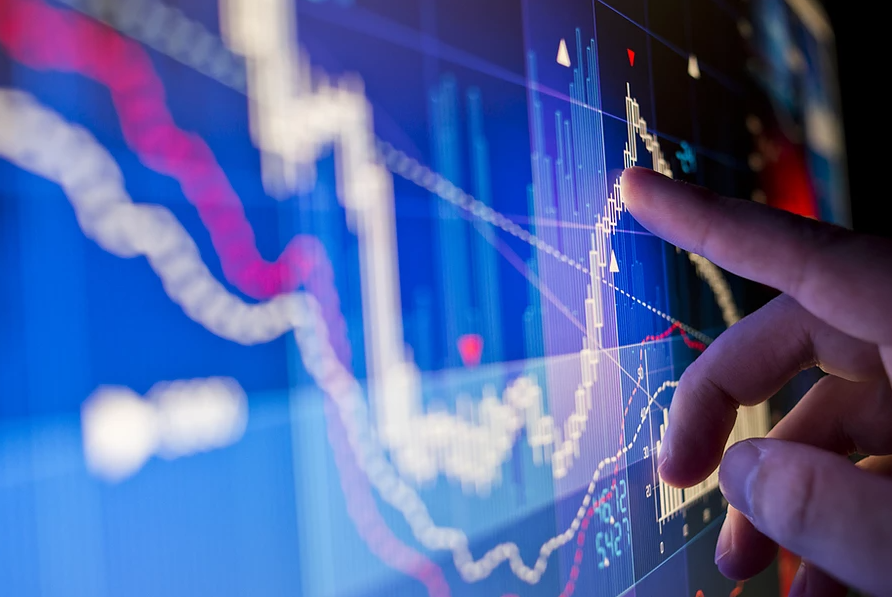 Last week saw financial markets experience one of its busiest weeks of the year as the US Election took precedence amidst a number of other macroeconomic data releases including three major central bank releases along with the monthly US Jobs report. AP, NBC, CNN, Fox and Edison Research have all called the election for Democrat Presidential candidate Biden as it was reported that he currently holds 290 electoral votes compared to Trump’s 214. Though President Trump has not yet conceded and tweeted that investigations into the votes need to take place, markets were largely positive on news for Presidential-elect Biden. Risk flowed out of the greenback and riskier assets appreciated over the course of the week with equity indices also moving higher and posting record daily gains. In his victory speech, Biden pledged his ambition to unify the nation whilst he also plans to unveil a task force that will look to combat the nations Covid-19 outbreak later today.

The United Kingdom transitioned into their second national lockdown last Thursday as the nation continues to battle with rising Covid-19 cases. The lockdown which is set to end on December 2nd has come under question as Chancellor Sunak announced that the furlough scheme will continue its current course until March of next year. The Bank of England addressed financiers last week as they outlined their intentions to maintain the Official Bank Rate at 0.10% as expected. On the other hand, the bank increased their asset purchase facility by £130bln taking the total up to £895bln as they look to inject liquidity into markets in order to support the economy during this current time. Talks between the EU and UK are set to enter their final week as both sides look to ratify an agreement in time for the UK’s year end exit from the single market. EU Commission President Von der Leyen stated that some progress has been made though large differences still remain surrounding fisheries, governance and creating a level playing field. EUR/GBP continues to trade within a Daily Bullish Channel and currently holds above the 0.9000 handle after trading indecisively last week.

WTI Crude gained last week on the upbeat tone as the commodity took impetus from the Election related news flow. The asset found support around the $34/bbl. mark before trading higher to close the week up around 5%. Going into the week ahead the commodity still holds on to downside risks given the elevating supply in Libya, the rise in Covid-19 cases and reports that the return of Iranian supply after the Biden election victory could hamper progress for OPEC+. Market participants will also look to stay up to date for comments from the Abu Dhabi International Exhibition and Conference which takes place from today to Thursday as key speakers will include energy ministers from Saudi, Iraq, Iran and Russia. Gold gained around 4% on a subdued greenback as hopes for incoming stimulus continue to grow, supporting the precious metal as an inflation hedge. The commodity currently holds above the $1,950/oz handle with $1,975/oz acting as near time resistance.

The rally for BTCUSD showed no signs of slowing down last week as the Cryptoasset gained some 13% which led to the asset now trading at highs last seen in 2018. Sentiment for Cryptoassets has been very bullish recently with the news from PayPal acting as a catalyst. The positive risk tone from the US Election may have also attributed to the assets appreciation as price currently sits shy of $15,500. Altcoins have also followed suit as ETHUSD broke above its most recent swing highs to finish the week up over 14%.