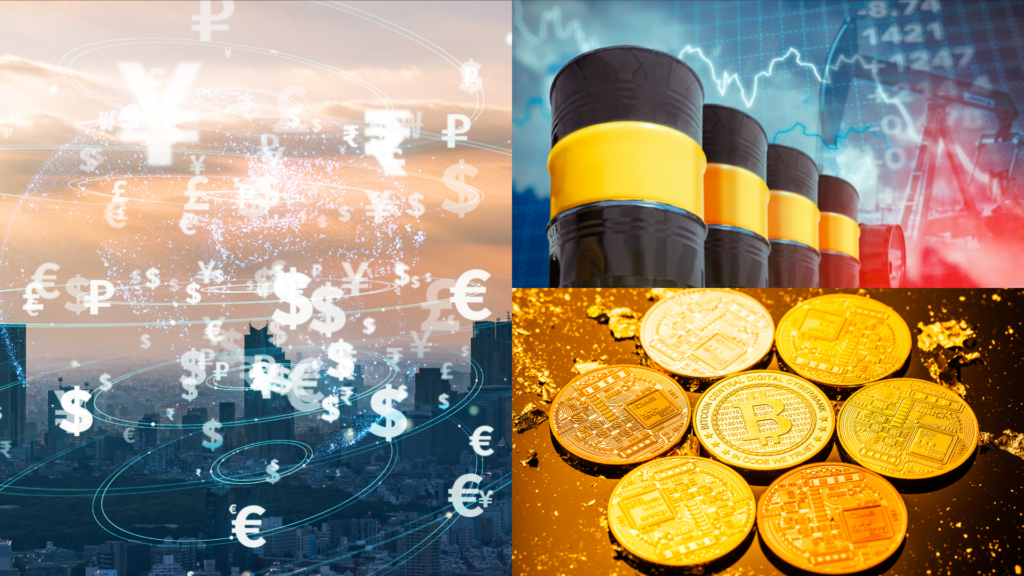 Markets in Asia began the week mildly positive following on from last weeks mixed performance on Wall Street as market participants look towards month end. Last week saw the greenback rebound after the somewhat dull mood on Friday where a number of Fed speakers took centre stage once again. Fed’s Barkin outlined that the Fed will taper when substantial progress has been made whilst Kaplan and Harker also reiterated that conversations surrounding tapering should begin sooner rather than later. This follows on from the somewhat hawkish FOMC minutes release where a number of participants suggested that if the economy continued to make rapid progress towards the committee’s goals then talk on adjusting the pace of asset purchases will begin. The continued discussion on inflation and tapering continues to be the overarching theme for investors and financiers as they look towards a week where economic data is sparse.

Gold notched its third consecutive week of gains as the precious metal breached a tentative bearish trendline whilst also moving to its highest levels since January. The inflation hedge has been lifted higher following persistent greenback selling though with the dollar index forming a falling wedge with bullish divergence on the daily timeframe, market participants will be keeping a watchful eye on the yellow metal heading into month end

WTI crude slumped last week though managed to recover some of its initial losses on Friday following its break below the $63.00/bbl. mark. The commodity rebounded following firmer than expected PMI data  while the expectations of an imminent return to the Iranian nuclear deal were also tempered following comments from US Secretary of State Blinken that there have been no signs that Iran is willing to comply. Going into morning trade, crude sits above the $64.50 handle, up over 1% so far.

Cryptoassets crashed last week after China renewed its negative stance against the asset class along with others seeing it as a good time to take profits. Bitcoin shed over 35% before rebounding back above the $30,000 handle. The altcoins were not spared from the sell off as Ethereum moved below the $1,800 handle signifying a loss of over 50%.

Apply Now
Previous ArticleNews Recap: PM Johnson outlined that there is no need to delay the reopening of the UK.Next ArticleAlphachain training leads to Business Analyst Role with Deloitte