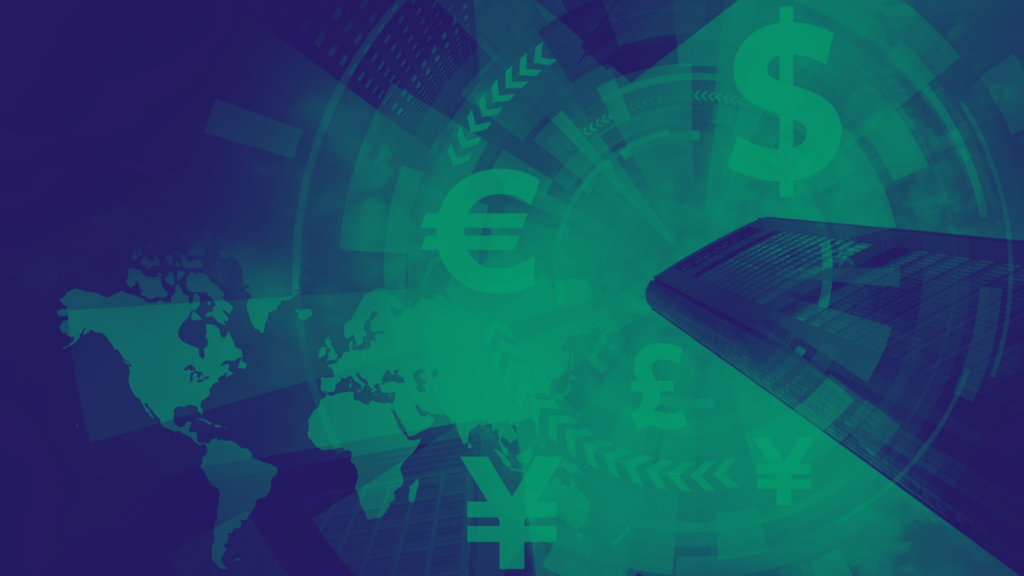 Markets in Asia began the week mixed as the region continued to trade indecisively following on from last Friday’s sour US-China talks. The ASX 200 was down 0.7% whilst the Nikkei 225 closed lower by 2.1% after suffering losses following on from the BoJ policy tweaks as well as the announcement that foreign spectators will be banned from attending the Olympics in Tokyo.

Last week saw the FOMC maintain the FED rate as expected whilst maintaining the QE at $120bln per month. The median dot plot projection is still set to forecast no rate hikes through to the end of 2023 despite four officials now projecting a hike in 2022. Fed Chair Powell continued to remain dovish and outlined that complacency is not an option despite avoiding the worst possible economic outcomes. Going into the week ahead, market participants will be eyeing Fed Chair Powell once again as he is set to speak at least three times along with a number of FOMC members.

Sterling began the week with losses after the reports surfaced that the EU is expected to block AstraZeneca vaccine and ingredient exports to the UK. This could potentially impact 20% of supply therefore resulting in delaying the nations vaccine drive by 2 months. In response, UK ministers are working on developing plans to speed up the onshoring of vaccine manufacturing to make the country more self-sufficient amid these rising concerns. At the time of writing EURGBP trades above 0.8600.

The Turkish Lira was the highlight going into the week after the currency slumped some 15% against the greenback following on from President Erdogan’s unexpected ousting of the former Central Bank Head. The move came 2 days after the bank carried out an interest rate hike: raising the rate by 200bps.

In commodity markets crude trades above the $60 handle following on from its drop last week of over 6%. The move lower lacked pertinent fundamental catalysts as market participants prepare for another OPEC+ meeting next week. Gold on the other hand is pressured amid a steady greenback and yields waning from yearly highs.