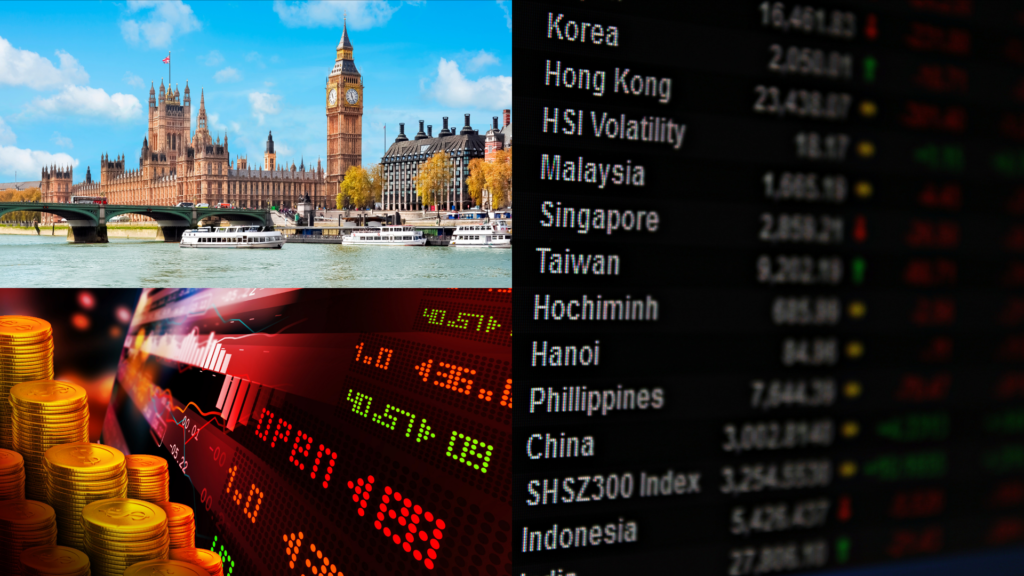 Markets in Asia were mixed as participants continued to digest the aftermath of last week’s US jobs data which failed to meet expectations. Financiers were looking for an additional 645,000 jobs to have been added in the past month though a lower figure of 559K sent US yields lower as expectations for maintaining the current FED policy grew. The Dollar index which broke to new weekly highs following the strong ADP report earlier in the week pulled back and settled just above the 90 handle. Going into the week ahead, investors will have their eyes on the monthly CPI data which could provide further guidance on the current state of the economy.

Last week the RBA maintained their cash rate at 0.10% as expected while also keeping parameters of the QE program unchanged. The Central bank reiterated its commitment to maintaining highly supportive monetary conditions until full employment has been achieved whilst also noting that though the economic recovery has been stronger than expectations, a presence of uncertainty still remains should a resurgence in virus outbreaks persist.

In the UK, Health Secretary Hancock has stated that it is too early to make a final decision on lifting the lockdown given the fact that cases are rising slightly. The nation aims to step up its inoculation drive in a bid to end the current restrictions. In light of the uncertainty around the lockdown easing, Sterling has been somewhat weaker with GBP/JPY trading below the 155.00 handle to start the week.

Gold experienced its first bearish week since the end of April as the precious metal gave up the $1,900 level amidst a stronger Dollar. The inflation hedge slumped last week as investors sought returns elsewhere but posted a rebound following on from the sour Jobs report. The move comes after the commodity posted a return of over 7% in the month of May; its largest since July of last year.

WTI closed at multi year highs last week after participants evaluated updates from OPEC on the way forward for the commodity. The meetings ended with producers sticking to the existing script to gradually hike production going into July on expectations that demand will pick up during the summer months.