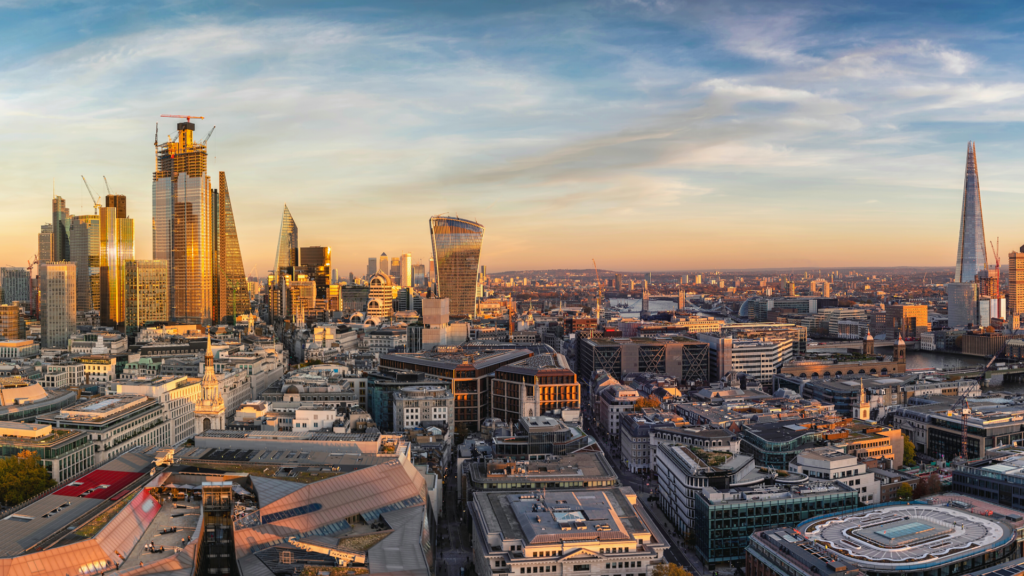 Asian equity markets traded cautiously as major bourses and US equity futures lacked direction heading into month-end. Going into the week ahead, participants await outcomes from key events including the BoJ, FOMC and US GDP figures.

Last week, the DXY continued lower for the third straight week breaking below 91.50 as market participants sought risk elsewhere. Conversely, EURUSD extended beyond 1.2000 and was lifted on upbeat PMI data where service sector figures crossed into expansionary territory. The ECB meeting did little to spur market action as participants digested comments from ECB President Lagarde on the economic recovery amidst the battle against the virus. On the other hand, the Canadian Dollar was lifted following its monetary policy meeting where the Bank lowered its QE by 1bln CAD per week whilst also revising the GDP and growth forecasts noting that the economy is recovering gradually, and commodity prices have supported growth. Going into the week, USD/CAD trades below 1.2500.

In the UK, the vaccination rollout continues  as the nation hopes to purchase tens of millions of Pfizer vaccines in time for a 3rd booster for the elderly. This comes as the country continues to follow through on its initial easing plans outlined earlier on in the year. Investment Bank;

Goldman Sachs believe that the UK will grow faster than the US this year following its 10% contraction in GDP last year due to extended lockdowns. Last week, Sterling came under pressure after initially showing positive signs to start the week. Cable closed below the 1.3900 handle whilst GBP/JPY traded to lows near 149.00 after initially testing 152.00.

Cryptoassets have attempted to recover from the bearish slump this week after Bitcoin reclaimed the $50,000 handle. The move comes after the asset collapsed around 27% from its all-time highs. Ethereum is also higher heading into the trading week after breaking back above $2,400.

Previous ArticleNews Recap: NIH’s Dr Fauci outlined that the decision to resume administering the Johnson & Johnson vaccine could come as early as Friday after it was paused last weekNext ArticleAlphachain training leads to institutional trading job with Deutsche Bank