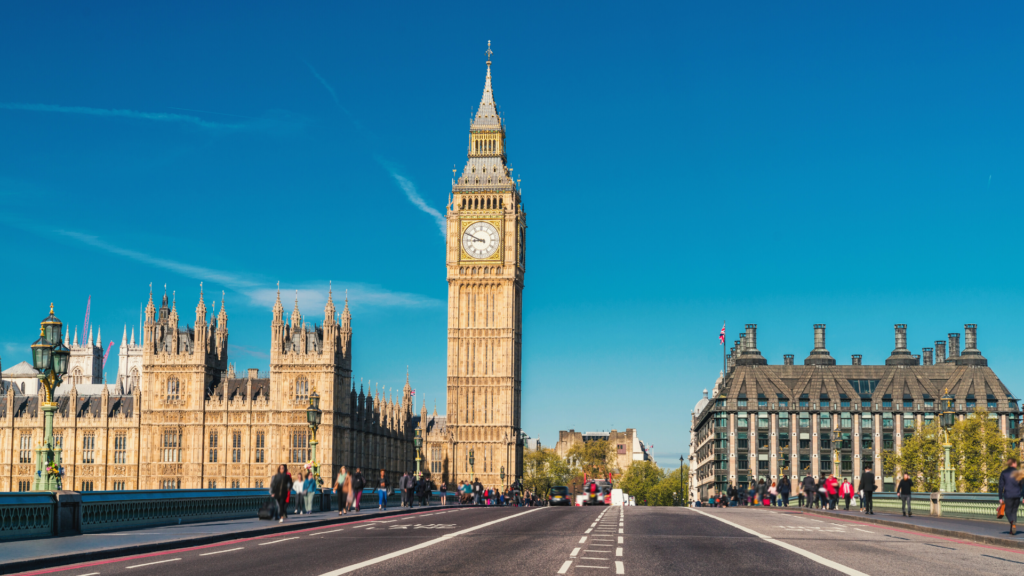 Markets in Asia began the week with gains as the region reacted to the disappointing jobs data stateside where the NFP’s missed expectations massively calling for further support and continued stimulus efforts. The ASX 200 was up by around 1% after mining sectors benefitted from lifted commodity prices whilst the Nikkei 225 was up by 0.6% as participants took the recent state of emergency extension within their strides as it was widely expected beforehand.

Following on from the disappointing Labour market report, President Biden reiterated how important economic actions are and noted that the American Rescue Plan was set out to support the country over the next year as the nation recovers from the effects of the Pandemic.

In the UK, PM Johnson has pledged to boost the economies in struggling towns by setting several bills related to his levelling up agenda. This comes following the local and Scottish Parliamentary elections held last week where the SNP won 64 seats falling short of the number required for an absolute majority by one. However, the Scottish Green party which are pro-independence won 8 seats. First minister Sturgeon outlined that she intends to hold another referendum once the virus has passed given that the outcome clearly showed the ‘will of the country’. Travel restrictions in the UK have been lifted somewhat after the Transport secretary stated that travel will be permitted to 12 green list countries from the 17th of May.

WTI Crude reclaimed the $65.00/bbl. level amid uncertainty from the disruption of the refined products pipeline whilst Gold gained over 3% last week following on from the bout of greenback selling. The commodity broke back above the $1,800 handle for the first time since late February after being trapped within a consolidative range for some time.

Ethereum broke above the $4,000 level for the first time ever as enthusiasts continue to flock to the Cryptoasset which is up by over 350% year to date. The momentous move was witnessed across many other altcoins with Bitcoin Cash breaking above $1,500. On the other hand, Dogecoin gave up over 43% last week following its move to all-time highs following comments from Elon Musk on the asset.