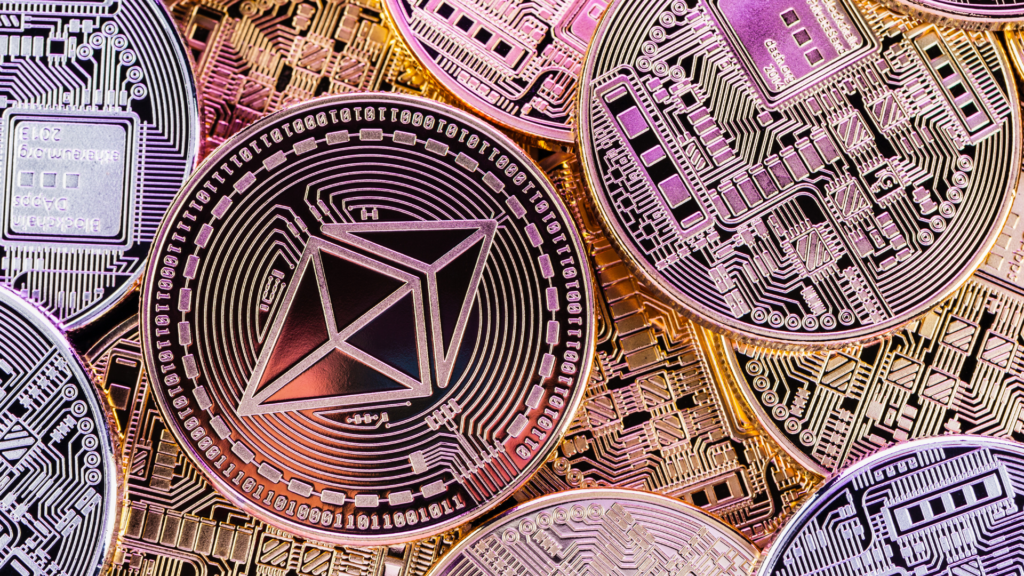 Markets traded mixed as the region failed to fully maintain the momentum that followed stateside where that S&P 500 and DJIA extended on fresh record highs as market participants digested a stronger than expected NFP Jobs report which was followed up with a beat on ISM Services PMI data.

European equities began the shortened week with gains as the region attempted to catchup with their counterparts. Within Europe, Autos, Banks and Travel & leisure led the way whilst more defensive sectors; Healthcare and Telecoms lag behind as risk appetite picks up

Within FX, the greenback is on the back foot against majority of the G10 space. This comes as the asset lost ground over the Easter break as market participants sought out riskier assets. Looking ahead to the week financiers will digest comments from Fed Chair Powell as well as the release of the FOMC Meeting minutes.

The RBA maintained the cash rate target at 0.10% as expected during the Monetary policy meeting earlier today. The bank maintained its accommodative stance and outlined its intentions to wait until the employment and inflation targets are reached before considering any further adjustments. The AUD remained u by the news and continues to trade below 0.7650 against the US Dollar.

Cryptoassets started the week with gains as ETHUSD moved to new all-time highs over the Easter break. Price currently trades above the $2,100 handle after having gained over 20% last week.

In the commodity space, WTI continues rangebound following on from the OPEC+ Meeting last week where the decision was made to gradually increase production in the following months. In addition to this, Saudi Arabia will begin to tail off their voluntary cuts of 1mln bpd as the market looks to stabilise itself given that the Covid-19 situation is improving.