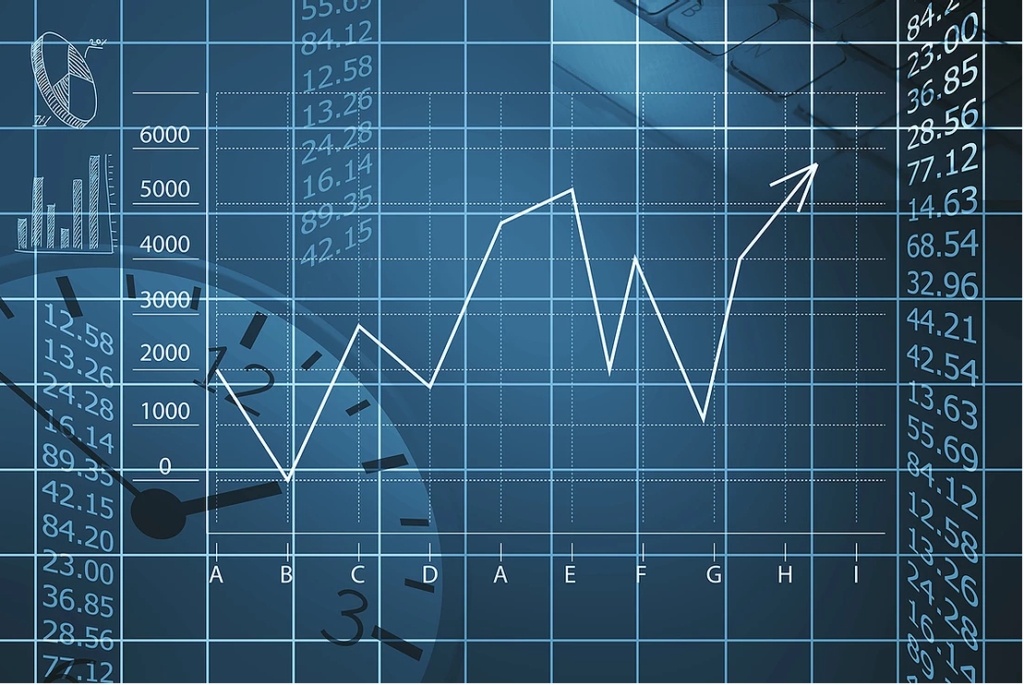 On October 31st, Bitcoin reached and surpassed $14,000. During the same day in 2008, Satoshi Nakamoto released his Bitcoin white paper. Ever since its release, Bitcoin has seen an exponential growth in market capitalization.

In retrospect, this makes the third post-halving cycle as being profitable from a price perspective. Even though there are multiple factors that might have lead to this point, historically halvings have had a positive impact on the price action.

As tensions rise due to the US election and uncertainty hits the market, Bank of America (BofA) suggests a 20% drop is possible. Even though the correlation between Bitcoin and traditional markets has decreased in recent weeks, it is possible that the price is affected as investors run away from risk-on assets.

According to BofA economists, the election results are not the biggest threat to equities. The biggest threat is the uncertainty that the elections are bringing to the table. It is possible that after emotions settle down, the market rallies despite a clear Trump or Biden win. Once again, psychology demonstrates to be a key indicator of where the market price might go.

The last major area of resistance for Bitcoin lies between $13,500-$14,250. If Bitcoin is able to break this last cluster of resistance, we could expect the price to reach all-time highs as there are no major resistances above this price action.

Even though this sounds bullish in principle, it is important to notice that this move comes at the same time where the dollar is signaling a potential reversal. Bitcoin has been inversely correlated to the dollar currency index, thus, an increase in the strength of the dollar might put an end to Bitcoin’s momentum in the short term.

It is highlighted that this is the largest movement of any Bitcoin transaction by fiat value. The second largest was set by Bitfinex after it transferred 161,500 BTC which was worth around $1.1 Billion at that time.

More about the author:

Patrick Maldonado is a Market Analyst at Alphachain Capital.