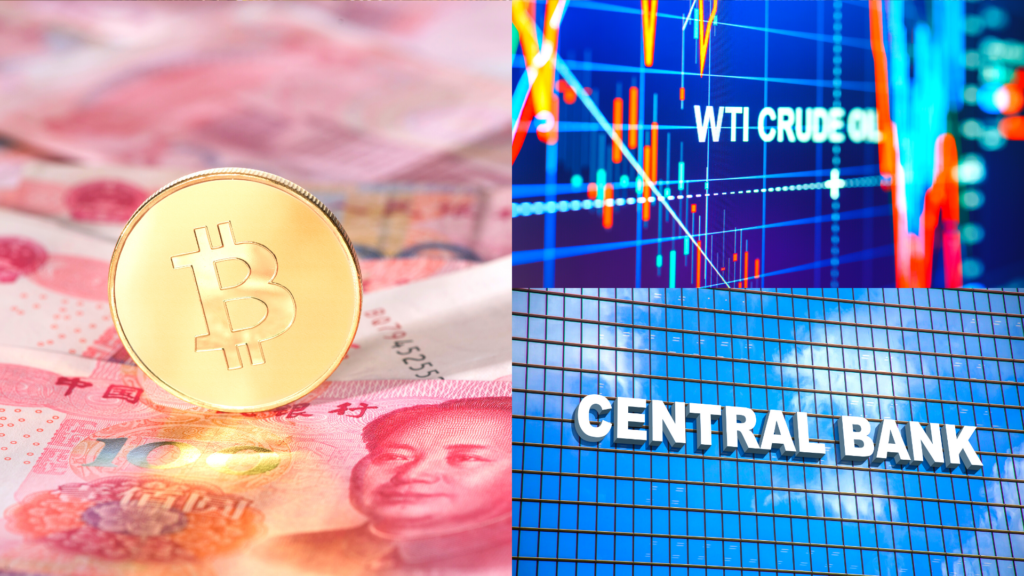 Last week saw market participants digest the outcomes of the wave of Central Bank meetings which included the FOMC. The Central Bank gave notice that if progress on its economic goals continued as expected then a reduction in the pace of asset purchases may be warranted. The news sent the greenback higher as it surged to its best levels since the 20th of August. In addition to this, the FED now sees a total of seven rate hikes over its current forecast horizon whilst the views on the labour market were broadly maintained. Market participants were surprised by Fed Chair Powells’ comments as he noted that the tapering of asset purchases could be concluded by the middle of next year if the economy remains on track. Moving forward, financiers and investors will now await the next meeting in November for a possible taper announcement.

Markets in Asia began the week mixed as the region rallied somewhat on reopening headlines but struggled to climb further with market participants weary of month and quarter end. The ASX 200 closed higher by 0.7% with outperformance seen within mining related sectors.  The Nikkei 225 was unchanged with investors treading cautiously ahead of the upcoming LDP leadership race.

WTI Crude continued to ascend last week as the commodity appreciated by over 2%. Going into the week ahead, the asset continues to benefit from a more constructive risk tone, panic fuel buying in the UK and bullish expectations from Goldman Sachs who have upgraded their Brent-Crude year end forecast to $90 from $80/bbl. Gold traded lower last week as market participants reacted to a slew of US data releases. The precious metal sits below $1,775 with several FED speakers taking centre stage this week.

In cryptocurrency markets, Bitcoin traded lower last week as participants reacted to negative news from authorities in China who noted that all Crypto transactions are illegal. The asset closed lower by over 8% after having recovered from lows near $40,000. Altcoins moved in tandem as enthusiasts saw XRP/USD snap back below $1 and Ethereum breaching the $3,000 handle.

The most competitive and fastest route to become a funded trader for those with previous trading experience. The only funded account out there which offers traders the ability to trade Equity Indices, Forex and Commodities!

If approved, get funded within 24 hours!