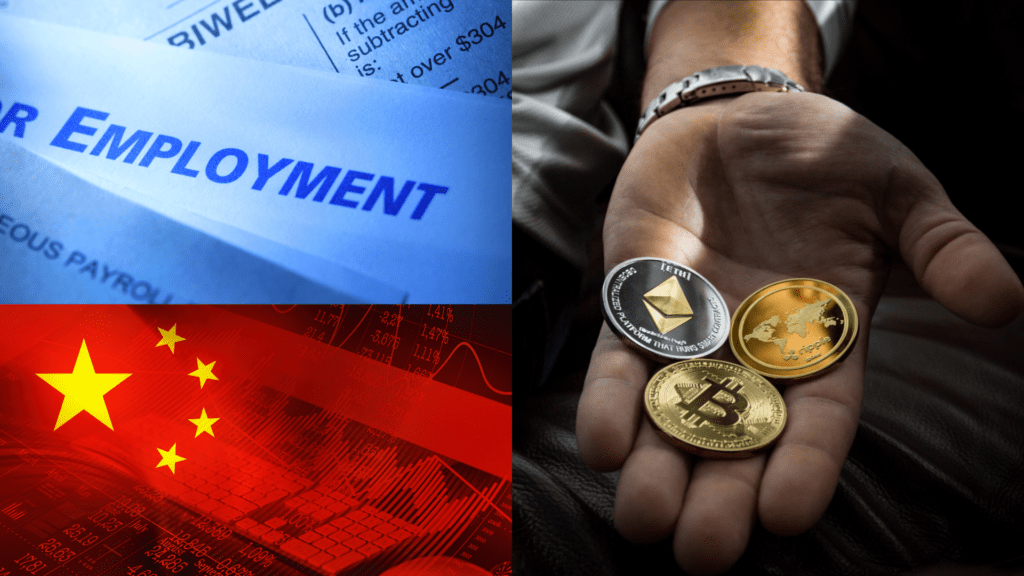 A weak performance by Asian equity markets overnight, despite upbeat economic data from China at the weekend. The weekend data brought a sharp increase in the trade surplus as export growth outstripped imports. A 27.1% rise in October exports does help reduce some of the fears around supply chain issues and energy-induced shutdowns. In the US, the Democrats have managed to agree upon the $1 trillion infrastructure package pushed by Biden, with the President expected to sign off on the bill.

Friday brought the latest check on the health of the US labour market, and it was a strong picture the October jobs report painted considering the prior two month’s misses in the headline number. Payrolls rose by 531k on the month, the fastest such rise in three months, leaving total employment just under 4.5mln shy of its pre-pandemic level. The unemployment side of the jobs report was also full of promising figures. Unemployment fell to new cycle low last month, at 4.6%. It wasn’t surprising, that equities rallied after the data release, with all three of the major US benchmarks closing at record highs.

Last week, the Bank of England led the markets to question their approach and overall was defined as a communications shamble. The MPC decided to double down on Friday with Chief Economist Pill stating “people should be assured that we will act” despite having a day prior, voted to do precisely the opposite of that, while external MPC member Tenreyro remarked that “monetary policy will have to bite” also despite having voted to leave policy unchanged. At this point, it seems the BoE are continuing to inflict more damage on the Bank’s credibility.

Bitcoin rose to a two week peak on Monday and ether climbed to a fresh record as cryptocurrencies ride higher on a wave of momentum, flows, favourable news and inflation fears. Bitcoin was last up about 3% in the region of $66,000 at the time of writing and ether, which underpins the Ethereum network, sat at a record top of $4,724.

We are set to hear from Fed’s Powell and the BoE’s Bailey on Monday in what looks to be a somewhat a slow start for economic data. The main event of the week comes on Wednesday, with the latest US CPI report due. Elsewhere, this week’s UK and Eurozone calendars are rather on the light side, with only Thursday’s UK Q3 GDP of note. The corporate earnings calendar is also quieter this week, with just 13 members of the S&P 500 set to report, as Q3 reporting season draws to a close.