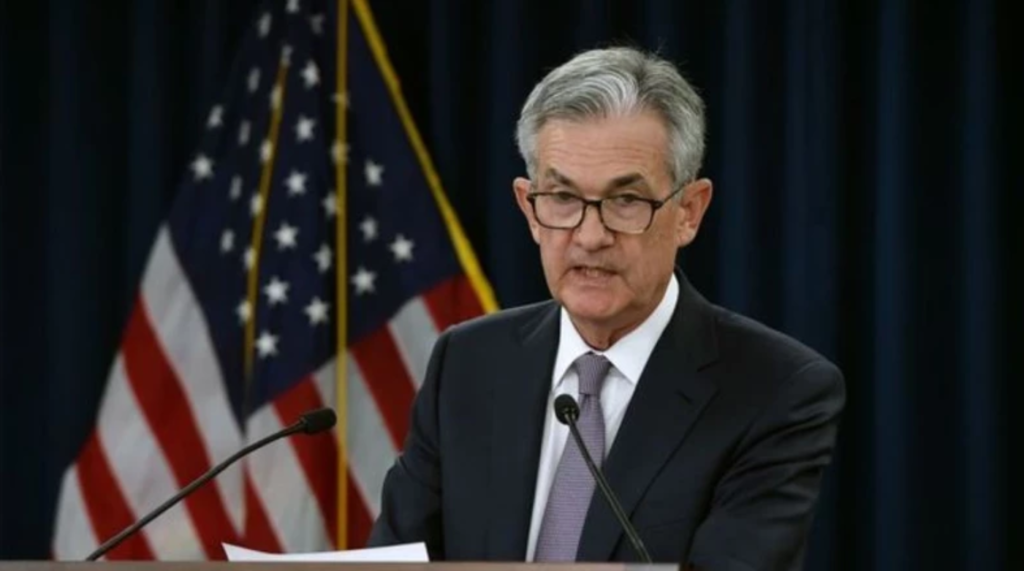 In this week’s market brief, the top three market movers have been, the Fed cuts rates for the third time this year, concerns have arisen for the on-going trade deal with US and China. Finally, the Brexit due date went by on the 31st of October but the saga continues with another extension.

Here’s what has been moving the markets this week, the Federal Reserve (Fed) had no choice but to lower the interest rates by another 25 basis points at this week’s meeting due to factors such as a global economic slowdown and trade uncertainties, although two FOMC members preferred keeping the policy as it was. Even so, the FOMC’s press statement was hawkish and the Fed reduced its pledge to ‘act as appropriate to sustain the expansion’ as the stronger-than-expected company earnings were well reflected through a better-than-expected GDP print in the third quarter. The US economic growth slowed from 2.0% to 1.9% only despite the trade disruptions, versus 1.6% forecast by analysts, hinting that the recent prevention cuts have done the job.

The S&P500 made a new record at 3050 following the Fed’s decision to put on the brake after having lowered its interest rates by 75 basis points since July. Investors are seemingly satisfied to have locked in a perhaps unnecessary rate cut. Moreover, they continue relying on the Fed for more action in case the economic data will deteriorate. In the corporate reporting, goods news continued flowing in. Facebook and Apple investors remained bullish. Both companies beat strong market expectations as they released their third-quarter earnings after the market close.

Another high impact data in focus has been the nonfarm payrolls, the ADP employment report earlier on in the week showed that the US economy added 125,000 private jobs in October, versus 110,000 expected. But last month’s figure was revised sensibly down from 135,000 to 93,000. Friday’s nonfarm payrolls showed a rise of 128,000 well above the expected 85,000. The jobless rate came in at 3.6%, little changed from a month earlier but equities rallied on this news.

The UK will now hold a snap election on 12th of December. Boris Johnson has finally convinced the House of Commons to back an early election before Christmas. British citizens will have the last say on Brexit before it happens. The December election is seen as some sort of a renewed the Brexit referendum, where parties willing to cement the Brexit deal, and those willing to cancel it will be competing against each other. It is a sure thing that Boris Johnson bettered his odds after bringing an exit deal on the table and passing it through Parliament within the three months following his mandate which former PM Theresa May failed to do during her three-year Brexit battle.

US equities reversed gains from all-time highs amid Chinese officials voiced their concerns about the feasibility of a long-term comprehensive deal with the US and about the volatile nature of US President Donald Trump. With the APEC summit canceled due to social unrest, investors start questioning whether Donald Trump and Xi Jinping will organise a bilateral meeting to discuss the much-expected phase 1 trade deal. Trump is also about to have a hard time with the House of Representatives having decided to make his impeachment investigation public and laying out the framework for the next phase of impeachment inquiry. This is important as this is the first significant vote since the probe focused on Trump’s actions regarding Ukraine.

Nothing drives up demand for Bitcoin more than economic and political uncertainty along with adoption news from China. Fundamentally investors have been using Bitcoin as a hedge against failing fiat and economic policy. With a global recession looming, it is unlikely that this demand will falter anytime soon as investors look to diversify and hedge their positions. Many observers believe the negative interest rates era could force traditional investors to pour money into cryptocurrencies. After all, BTC is the best performing asset of 2019 so far. China’s President Xi Jinping had urged his country to take the lead in Blockchain technology, while some see it as validation, others worry that crypto is diverging further from its anti-authoritarian roots. We do see blockchain “adoption” as a march towards liberation, but it is expected for governments to use the technology to increase its control over its nation.

Bitcoin’s low-volume pullback has seen price bounce from the 200-day average support. Cryptocurrency has left October on a high note and may repeat history by picking a strong bid in November, six months ahead of the May 2020 reward halving.