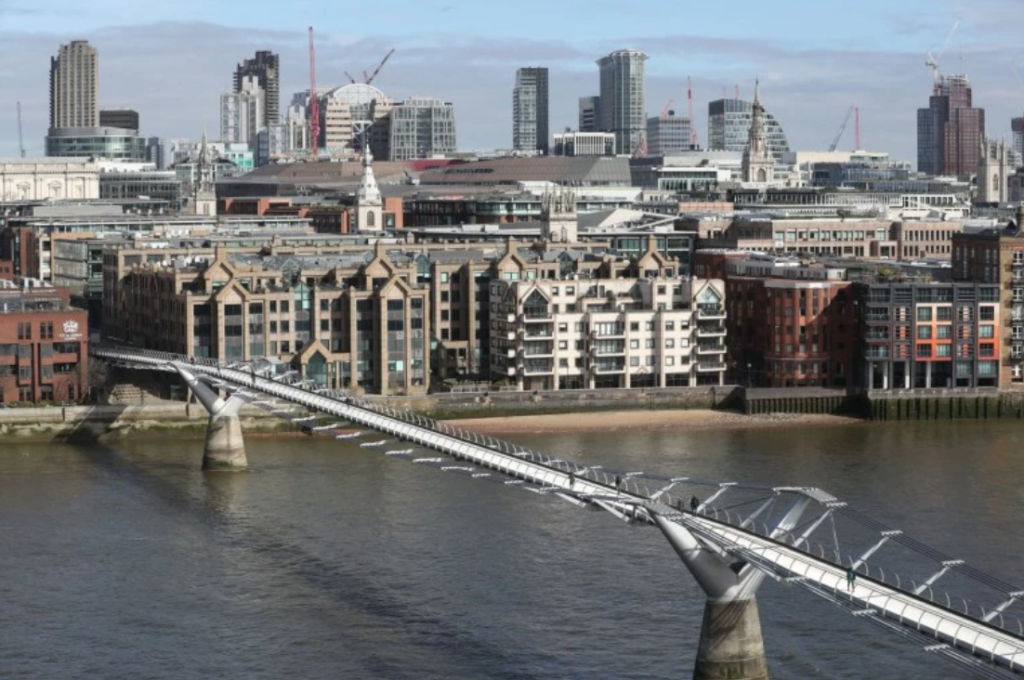 Last week’s optimism with a rally into the Easter weekend may continue into this trading week, European markets lacklustre but still trading slightly higher thanks to decent numbers out of China and the continued hope that governments are getting a grip on the Covid-19 pandemic.

Asian shares rallied overnight after better-than-expected Chinese trade data. Exports fell 6.6% in March, against an expectation of 14%. Imports were lower by 0.9% vs. 9.5% forecast. These numbers are much better than feared and underpinned broad strength in Asian trade. The Nikkei closed 3 per cent higher, finishing at a one-month high, while shares across China were also up around the 1 per cent mark for the day.

Lockdowns are being extended as there has been no indication of a peak and with hospitals at maximum capacity and limitations on masks and ventilators. France will only gradually begin reopening the country from May 11th, while India’s lockdown is being extended through to May 3rd. The UK seems set to extend the lockdown by another 3 weeks to May 7th this. The hope is that the lockdown will lead to a quicker opening to the economy. The only country to have gone the other way is Spain which begins to ease lockdown in hopes on reviving their economy by allowing some industries return back to work such as manufacturing and construction.

Meanwhile in the US, Donald Trump is continuing to state he is working on plans to reopen the economy, despite now becoming the global epicentre of outbreaks and deaths which has exceed all other countries and treading faster than expected. There have been several state governors who are taking steps independently, away from the federal government. The risk lies, in reopening too soon which may cause another outbreak and needing to close down again. But if the US economy does get moving sooner than expected, we could see markets outperform.

Earnings season will begin today with the US big banks.

JPMorgan and Wells Fargo will release earning first. Then Bank of America, Goldman Sachs and Morgan Stanley report on Wednesday. Investors seem to be expecting heightened volatility around this quarter’s earnings releases, reflecting the deep uncertainty about how bad the numbers could be. The focus will be on the earnings outlook for Q2 with Covid-19 in full effect.

Despite the historic OPEC+ deal to cut output by record 9.7m bpd over the next two months and to commit to on-going curbs for two years, WTI has slipped lower since reopening on Monday and is forming a support zone. It seems the market view this as too late to have an impact as the damage has already been done in the oil industry with the Covid-19 economic shutdown as it is a demand side issue. At some point there may be a rebalance in the oil markets due to supply coming off.

Precious metals continue to incline, as portfolio construction for the quarter begins to include larger tail risks, we expect gold and silver to continue to do well. Whereas, the cryptocurrency market remains choppy but overall BTC has moved higher by 50% from the 12th of March low of $3800.

The week ahead will focus on the hope of the coronavirus outbreak statistics to begin showing falling numbers and potentially a confirmed peak. Data-wise, we have important CPI and retail sales numbers, as well as the BoC interest rate decision. The US jobless claims figures will probably be the most anticipated macro data this week.