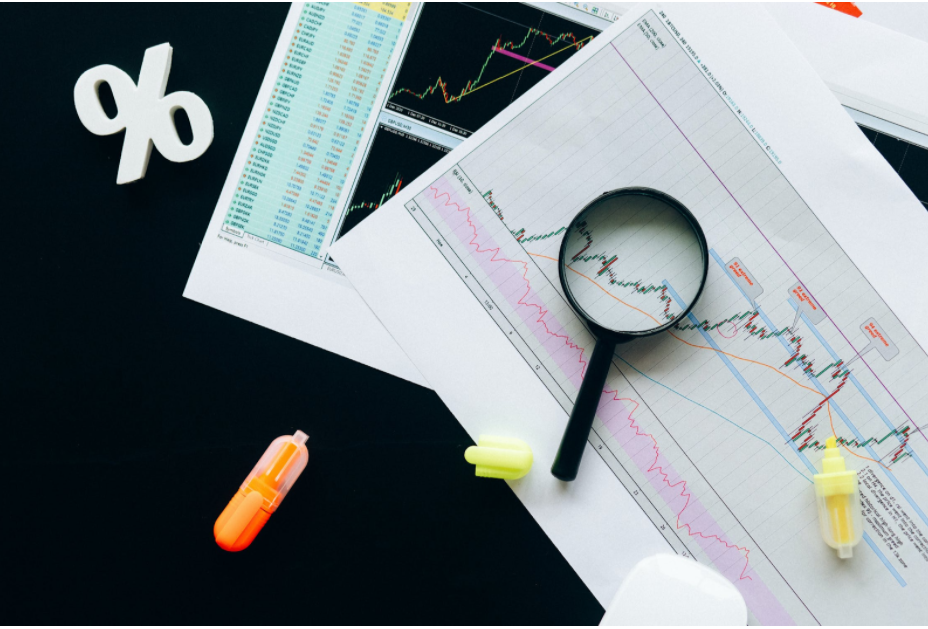 When Twitter first broke onto the social networking scene it was viewed as a fun, microblogging platform where users could share updates about their lives with their friends and family.

Now valued at over $32 billion, Twitter has greatly evolved. It provides breaking news around the clock, and has become a place where celebrities, activists and politicians can connect, inform and educate their audiences.

But what some traders don’t know is that there’s a hidden side to Twitter, especially reserved for them. Enter: “Fintwit”.

Fintwit is an acronym that stands for financial Twitter. It’s the name given to the online community that primarily uses Twitter to discuss all things financial, from investing to stock trading.

Michael Policar, a wealth manager for HighTower Bellevue documented his experience with Fintwit across a year on alternative social networking platform, LinkedIn. He hailed the information shared in the Fintwit community as “sufficient for post-graduate education” and credited the users he followed for leading him to a number of free, educational resources like blogs, newsletters and podcasts that both increased his knowledge and his network.

And the Fintwit community is growing. As of October 2020, Twitter is now allowing users to follow stocks on its platform as they would follow topics. Whereas topics on the site need the # symbol placed in front of them – for example, #finance – now traders can simply place the stock ticker symbol in front of their desired stock and receive around the clock updates on it, for example, $USD.

An example of stocks you can follow on the site. More can be found here.

So as the FinTwit community continues expanding, and more types of traders and investors hail the platform for their increased knowledge and networking opportunities, we look at how you can use Twitter to help your trading too.

What are the different types of traders? Find out in our free guide.

For those unfamiliar with social media, we’ll quickly define what Twitter is. Twitter is a social networking platform that allows users to write short, micro-blogging posts, known as “tweets”. Twitter is unique in that it has always limited its character usage – firstly only allowing a Tweet to be 140 characters, and then in 2017 upping its character limit to 260.

On the site, users join conversations by placing a hashtag symbol in front of their topic, for example, #trading. Their tweet then joins others on a large ticker like screen, which shows the most recent and most popular tweets around the topic.

Users can follow other users and like and reply to their tweets, as well as directly message them on the platform. This has always made Twitter a popular choice for fans and celebrity relationships, as it allows users to directly connect with other accounts.

The way that Twitter helps you with your trading is by allowing you access to information, ideas, and potential market moves, all thanks to the Tweets of fellow Fintwit users.

From the sharing of information, there three main ways that you can apply Twitter conversations to your trading ideas and strategies. They are:

One of the most crucial elements of being a successful trader is staying up to date on the latest news. News events can change the market drastically, sending stocks either crashing or rising.

On Twitter, you can receive breaking news bulletins throughout the day by following news accounts, such as BBC Breaking and CNN, as well as news anchors and journalists that will often break stories before the main news accounts do.

There are also Twitter accounts dedicated to watching global newsfeeds, which will update around the clock breaking news from around the world as it happens.

Whilst traders should not make impulsive decisions, like buying or selling purely based on a breaking news story, they should use the information to watch the market and chart the impact that the news has had with a view to entering or closing a position at the correct time.

One of the main benefits of a trading floor is being able to listen to other traders and share ideas. Thanks to Twitter, you can bring the idea generation of the trading floor to your device throughout the day.

By following other traders, topics, or stocks, you can research what other traders are or aren’t trading. Alternatively, you can use the ideas and thoughts of other traders to glean information. For example, if a stock has risen 20% throughout the day but there is no obvious reason as to why. Twitter could help reveal this information through other traders tweeting and sharing either ideas or knowledge.

Inputting the “cashtag” – that’s the stock ticker symbol (for example $GBP) – will show all the tweets associated with that stock, which can help you to make a decisive trade by identifying both the how and why behind the trade.

However, traders should apply the same risk management to ideas they see on Twitter as they would on the trading floor. Some traders may have an agenda and will be trying to stir up interest in a stock or trader to either enter or exit a position. Make sure you do your research first before transferring an idea to the markets.

Because there is such a low percentage of public trading available in the stock, low float stocks are typically much more volatile as it may be harder to find either a buyer or seller.

Twitter is a great place to identify these stocks because often, traders will celebrate the achievement of being able to enter one. This can work in a traders favour. Thanks to the crowing, short squeezes can occur on the stocks. The stock will rise sharply and force traders who had bet against it to purchase in order to negate significant losses. This scramble then only adds upward pressure on the stocks price.

Ultimately this short squeeze means that if you can safely enter a position at the beginning of a low float stock, you could see the stock spike 2 or 3 times higher in value than usual as more traders enter and hold throughout the day.

As with any trade though, make sure once you identify one you have read the sentiment to identify when is the best, and safest, time to enter the stock so that you can get on for an explosive purchase.

There are a plethora of high profile names in the Fintwit community, however as of 2021 we can safely round up the top 5 that any trader should consider following. They are:

We hope this gets you started on learning how to use Twitter to benefit your trades. If it helps you become a skillful and successful trader, why not prove it by taking our Trading Challenge? If you’re successful you could receive a fully funded proprietary trading account from us.