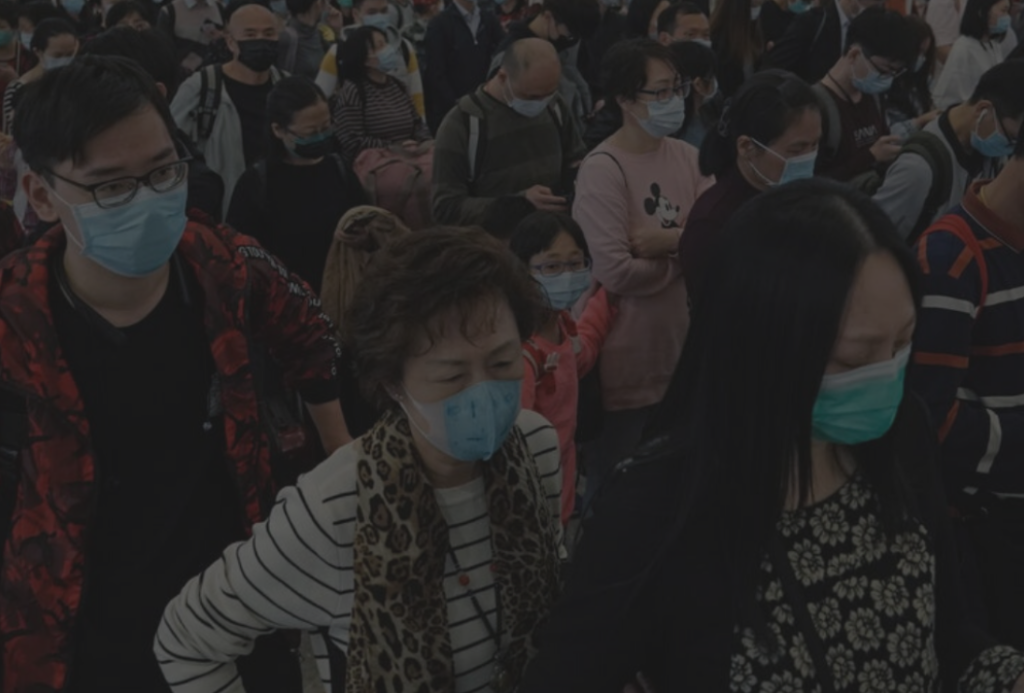 The equity markets gained last week from historically oversold levels. Although the impact to global economies has been devastating, we did see some positive developments from monetary and fiscal stimulus, which could set up a powerful eventual economic rebound or even a V-shape reversal in the markets. The next two weeks, will be an important one to defining whether this pandemic is a short term risk which could be mitigated by these stimulus packages or we could expect a long haul impact.

Economic data last week confirmed a significant contraction in the US economy. Jobless claims saw a historic spike, as 3.3 million people filed new claims for unemployment benefits in the week ending March 21, this was five times the previous all-time high of 695,000 set in 1982. We see this trend continuing. Although the number of new claims is extraordinary, it wasn’t entirely unexpected. The United States and countries across the globe have shut down entire segments of their economies in an effort to delay or mitigate the impact of the COVID-19 pandemic. Many of the jobs most impacted by social-distancing measures are in hospitality, travel and tourism so the majority of the services sector is mostly being affected.

A $2 trillion fiscal plan stimulus package was approved by both the Senate and the House and was signed by President Trump. Some of the highlights of the fiscal plan include direct payments of $1,200 per taxpayer. These payments are expected to begin within weeks, helping those impacted by the layoffs. Turning to monetary policy, the Fed has gone all in to limit the economic fallout. They have cut interest rates close to zero and they announced open-ended asset purchases. The combination and size of the monetary and fiscal policy package is unprecedented.

Coronavirus will, of course, remain at the forefront of investors’ minds as the trading week gets underway, with market participants continuing to monitor the spread of the pandemic, its economic impact, and any further policy responses to it. The current market sentiment is for markets to rebound quickly once the pandemic passes and jobs are likely to return quickly once the economy gets going again, but we know the timing of that is still uncertain. At the end of the day, it is clear we are in a recession, and the near-term impact will be severe.

Looking ahead, a number of US economic indicators will be closely watched as the week progresses. In particular, attention will be on the ISM manufacturing PMI report, ADP employment change figures, weekly jobless claims print and the ISM non-manufacturing PMI survey. Despite this, Friday’s labour market report which will reference March will be the highlight, with unemployment set to increase, and nonfarm payrolls set to snap their 113 month streak of gains.

Finally, it will be important to keep an eye on portfolio rebalancing this week, with Tuesday being both month and quarter end. After the significant volatility seen in the last few weeks, rebalancing flows could be significant.