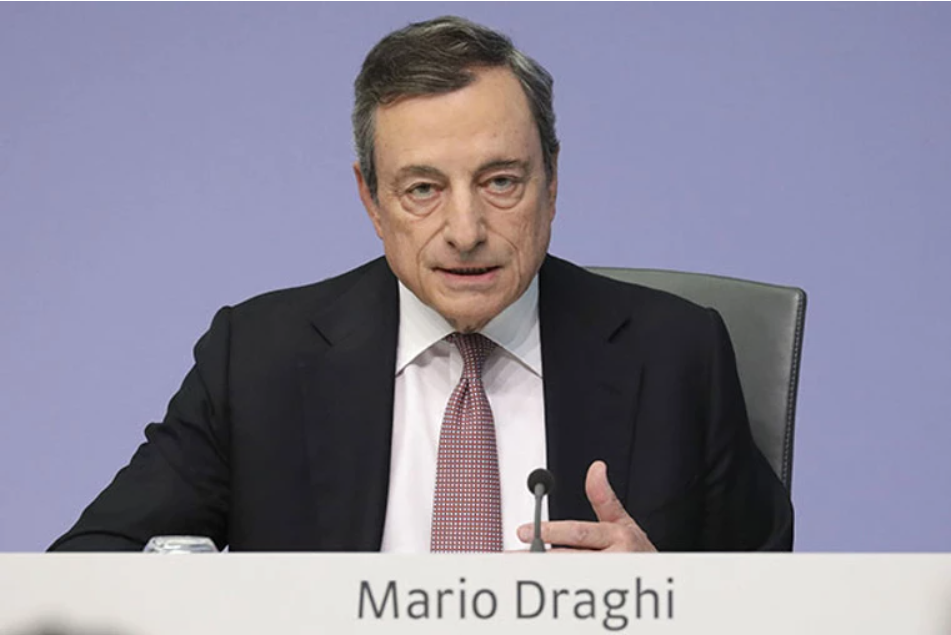 In this week’s market brief, the top three market movers have been, mixed signals from earnings season so far. Mario Draghi oversaw his final meeting as the head of the European Central Bank and Boris Johnson has called for a snap election on the 12th of December.

Here’s what has been moving the markets this week, companies have published a wide variety of results as earnings have unfolded so far. Most investors have reacted positively to the news, except in a few standout cases like Twitter’s shares down by 17%. Apple’s shares are climbing markedly higher prior to earnings as the market seems to be optimistic. Tesla earnings report sent the stock 20% higher on the surprising profit earned in the last quarter.

Mario Draghi oversaw his final meeting as the head of the European Central Bank. After serving an 8-year term as one of the world’s most influential central bankers, he left investors with a gloomy outlook and warning that low rates are here to stay. Euro sold off in response. The moderation in services and construction activity along with weak wages and employment growth means the downside risks are prominent. PMI reports confirm that activity has been subdued in Germany and the Eurozone. Low inflation is also a persistent problem and with prices likely to “decline slightly further, an ample degree of monetary accommodation is still needed.” As the latest data shows a further weakening of the economy, Draghi called on governments with fiscal space to act because all successful monetary unions have a fiscal capacity.

Growth in the bloc is slowing towards levels not seen since the Eurozone crisis and inflation has hit a three-year low. Moreover, the ECB’s board is divided by bitter debate over how the slowdown should be tackled. Nonetheless, the so-called Super Mario is widely-hailed as having saved the euro with his well-known statement of ‘Whatever it takes’ in the face of uncertainty.

When Draghi took over from Jean-Claude Trichet in November 2011, the decade-old Eurozone had not recovered from the global financial crisis. Countries such as Greece and Ireland looked unable to pay back exorbitant loans they had received, largely from German and French banks. The ECB had also just made the biggest policy mistake of its young history with Trichet raising interest rates during the slump. Draghi quickly reversed the rises. Then came his finest hour. In a speech in London in July 2012, “The ECB is ready to do whatever it takes to preserve the Euro. And believe me, it will be enough.” Investors breathed a sigh of relief, reassured that Draghi would not let the Eurozone crumble.

For his successor Christine Lagarde, the main risk will be a downturn in the economy. While her first monetary policy meeting won’t be until December, the prospect of additional weakness in Eurozone data, in particular Germany should keep the currency under pressure. Investors are waiting for evidence of recession and when they receive it, we could see renewed losses in the Euro.

UK political uncertainty has heightened amid Boris Johnson calling for a snap election on the 12th of December. He needs the support of at least two-thirds of MPs to go ahead with an early election. Labour’s Jeremy Corbyn couldn’t be quicker in rejecting his proposal until a no-deal Brexit is off the table. By agreeing on a Brexit deal with the EU and passing his deal through Parliament, Johnson has could secure a win for the next general election. But to do so, he does need the three-month extension in the Brexit deadline.

The crypto market leader, Bitcoin fell by $500 to $7,500 during the U.S. trading hours on Wednesday, confirming a downside break of the recent trading range of $7,800 to $8,400. Prices went on to hit a five-month low of $7,293 and down 6.92 percent on the day at the time of writing. That’s the biggest single-day drop since the 24th of September when prices had declined by 11.83%. Investors aren’t sure what’s behind the flash crash, but markets pointed to two likely culprits.

One was the poor performance of Facebook’s chief executive Mark Zuckerberg in his testimony before Congress on the Libra cryptocurrency that his company is leading the charge to create. The other has been Google’s declaration of quantum dominance, indicating that it had solved a problem using quantum computing that a supercomputer would have taken years to solve. Investors saw this as a sign of the possibility where cryptography may not be as secure as previously expected. Even so, Institutional investors seem to be buying the dip as Bakkt futures exchange’s volume shoots up to reach an all-time high.