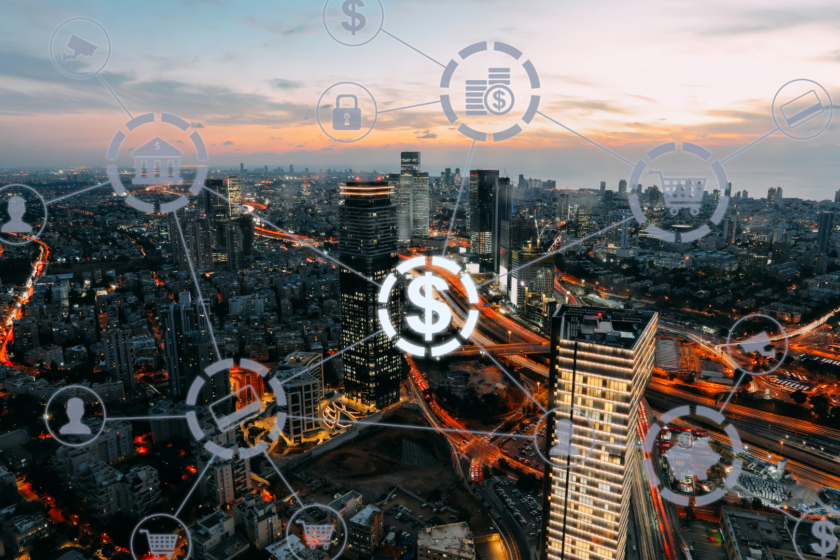 Markets in Asia traded positively as the region picked up on last week’s late surge stateside although bullish momentum was somewhat capped with participants cautious heading into the month and quarter end as well as Friday’s NFP jobs data and impending Easter holiday closures.

The Euro continued to edge lower last week on a firmer US dollar. The single currency continues to disappoint with growing concerns of a third wave circling the bloc. German Chancellor Merkel threatened the use of Federal law to toughen pandemic restrictions given that she is not convinced that the current measures will slow down the rise in cases. EUR/GBP slumped to new yearly lows after giving up support around 0.8550.

On the other hand, Sterling has led the charge as market participants look towards the quarter end. With stage 2 of the nation’s easing methods being implemented and a strong vaccine rollout, the currency continues to edge higher against safe haven assets. GBP/JPY has reclaimed the 151.00 handle after initially slumping below 149.00 last week.

Cryptoassets started the week with gains as Visa announced that they will permit payment settlements using cryptocurrency. At the time of writing Bitcoin is up over 3.5% after reclaiming the $57,000 handle.

END_OF_DOCUMENT_TOKEN_TO_BE_REPLACED 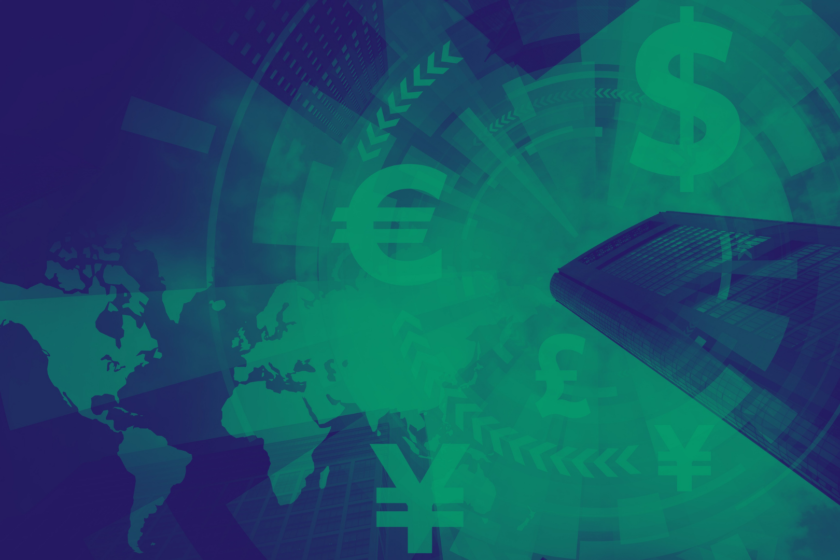 Markets in Asia began the week mixed as the region continued to trade indecisively following on from last Friday’s sour US-China talks. The ASX 200 was down 0.7% whilst the Nikkei 225 closed lower by 2.1% after suffering losses following on from the BoJ policy tweaks as well as the announcement that foreign spectators will be banned from attending the Olympics in Tokyo.

Last week saw the FOMC maintain the FED rate as expected whilst maintaining the QE at $120bln per month. The median dot plot projection is still set to forecast no rate hikes through to the end of 2023 despite four officials now projecting a hike in 2022. Fed Chair Powell continued to remain dovish and outlined that complacency is not an option despite avoiding the worst possible economic outcomes. Going into the week ahead, market participants will be eyeing Fed Chair Powell once again as he is set to speak at least three times along with a number of FOMC members.