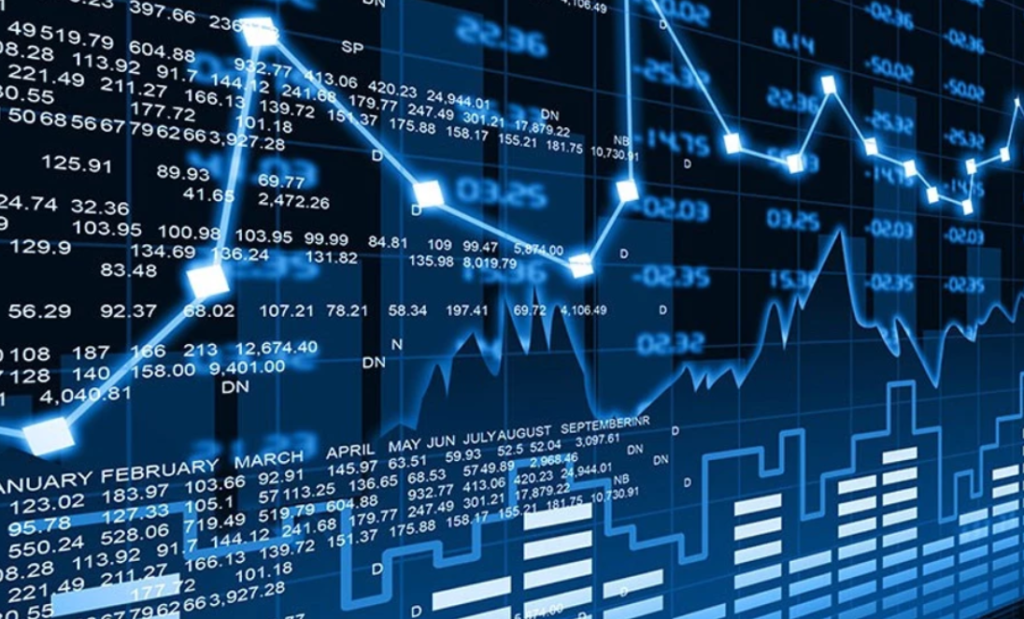 Hi, in this week’s market brief, the top three market movers have been, political unrest in Hong Kong leaves the market uncertain and Asian pacific assets to show weakness, US and China are still far apart from a phase one trade agreement and the head of Fed Powell testifies in congress.

Here’s what has been moving the markets this week, starting with political unrest in Hong Kong which continues as protests heightened with a complete paralysis of the city amid fear and uncertainty about when and how the unrest would ease.

Subway and roads have been blocked, schools are closed. Stocks in Hong Kong fell as much as 2% to a month low, as the social unrest has been taking a toll on businesses and no solution has taken effect, there is now a stronger case for a Chinese intervention.

Meanwhile investors were also worried that the US and China may not come to a trade deal next month, as there appears to be some misunderstanding regarding the farm product purchases.

Donald Trump claims that China agreed to buy up to $50 billion worth of US farm products including soybean and pork, but China doesn’t want to sign off on an explicit number to give itself the freedom to stop purchases if things go wrong.

At this point, we can only rely on Donald Trump’s unilateral announcement that a deal could happen soon. The leading risk for the market is that stretched negotiations could bring along renewed tariff threats.

Demand for Treasuries may have been driven in part by this continued misgivings about a Phase One trade agreement, which the U.S. and China are struggling to complete.

The stock market, though, remained undeterred by any negative-sounding trade news that doesn’t come directly from President Trump, China, or top negotiators and has put the focus on earnings and economic data.

It was an important week for Fed Chair Powell’s, whom had provided a 2 day testimony in Capitol Hill. It was largely a non-event due to it being a reiteration of what the market already knows about monetary policy and the economic outlook.

Fed Chair Jerome Powell told Congress that he does not think ‘a day of reckoning’ is coming for the U.S. economy, despite the rising national debt and deficit.

Powell has good reason to say that given that the U.S. economy is still growing, albeit at a slower rate of 1.9%. Unemployment is near a 50-year low, inflation is in line with their mandate, and consumers are still spending.

The Kiwi rallied after the Reserve Bank of New Zealand left the official cash rate unchanged at 1.00%, while investors were expecting a 25-basis-point cut to 0.75%.

Even the worsening inflation outlook didn’t bring the RBNZ to act to the forecasts. The RBNZ were the first among the G10 to lower its rates this year faced with the slowing global growth. It may now be the first to pause the monetary easing and other Central Banks will take notice.

The British Pound has gained significant traction in the short term and has risen in relative value to the U.S. dollar. Since news of Boris Johnson’s determined push towards Brexit took the forefront, the currency has trended higher.

This makes it important for investors to consider whether the market, actually prefers the a Brexit outcome compared to further uncertainty. If so, it would seem to imply that Britain’s economic fate may well improve once the path of Brexit is confirmed.

Three important macroeconomic indicators were released this week for Sterling. Starting with the Prelim GDP y/y which was a slight miss but markets barely reacted as the market already expects growth to be weak and the data was not such a large miss.

The next data was the unemployment rate, which came in at its lowest level since July of this year. The inflation report also was not as discouraging coming in at 1.5% which was a slight miss of 0.1% from the forecasted 1.6%.

Bitcoin’s slow down trend continues, with a 6.2% fall over the past 7 days at the time of writing, amid questions over Facebook’s Libra cryptocurrency project and reports that quantum computers could pose a threat to bitcoin.

Bakkt, the cryptocurrency trading platform backed by Intercontinental Exchange, has announced its plan to launch cash-settled Bitcoin futures contracts by the end of 2019. Bakkt finally went live on Sept. 23 after numerous postponements.

The company became the first to launch physically-settled Bitcoin futures. Bakkt was off to a cold start in September with low trading volumes that, could be blamed for the crypto rout that took place just days after the launch. At the end of October, the exchange finally got some traction with its trading volume setting new all-time highs.