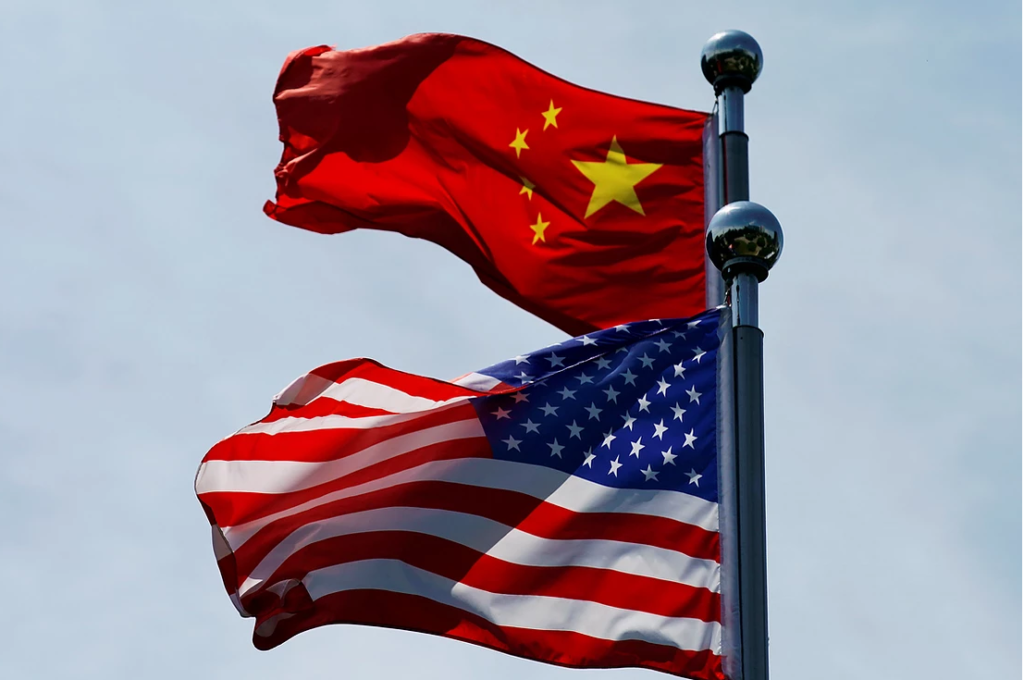 In this week’s market brief, the top three market movers have been, US equities set consecutive record highs as US-China have shown signs of a trade agreement, the Bank of England kept rates unchanged at 0.75% but two MPC voters dissented for a rate cut which was a surprise and finally recession fears in Germany might have been avoided with the rebound in exports.

Here’s what has been moving the markets this week, traders have remained bullish following news the US and China agreed to unwind trariffs they apply to each other’s exports gradually starting from next month. Lower tariffs now means higher spending and then higher earnings and eventually spur on growth for both economies. Loose monetary policy from the Fed and speculation of trade agreements along with company earnings mostly beating estimates have allowed the stock market to rally.

Gold has fallen more than $30 an ounce and at lows of $1461 at the time of writing. News of a 32% drop in Indian gold demand between July and September has built a solid basis for the sharp price action this week. What was holding gold near the $1490 level was the safe haven demand. Fading risk-off positions allowed sellers to take control.

WTI crude advanced to $57.80 a barrel but failed to surpass the psychological $58 level. There has been rising expectations of further production curbs at OPEC’s December meeting and hope of a trade truce between the US and China will only help with demand. WTI crude has two good reasons to advance past the $58 handle.

Market participants also digested news, the Bank of England held off from any policy changes at its meeting on Thursday, but two members of its Monetary Policy Committee unexpectedly broke ranks and voted for a cut in Bank Rate. There was an agreement on the MPC however when it came to maintaining the stock of its purchases of gilts and corporate bonds at £435.0bn. The dissented members may have felt the peer pressure from global Central Banks quickly reversing their stance and cutting rates such as the Federal Reserve with three rate cuts this year due to fears of a global slowdown.

With a snap election due on the 12th of December and a new Brexit deadline on the 31st of January, Governor Carney was explicit in responding in either direction to changes in the economic outlook in order to ensure a sustainable inflation target of 2%, while monitoring closely the responses of companies and households to Brexit developments as well as the prospects for a recovery in global growth.

Bitcoin’s volatility continues to decrease. The upper shadow of the monthly candle is representing rejection above the descending 5-month moving average. A failure to hold above descending averages usually translates into a notable price drop. BTC, therefore, has continued on short term downtrend and could fall to immediate support at $8,800. A violation there would expose $8,500. Monthly chart indicates a major support at $8,000. The bearish case would weaken if price is above $9,500, although, as of writing that looks unlikely.

In Altcoins, the top 100 tokens are now in the negative territory this past week. But Tezos, the token behind the infamous governance-focused dApp platform, pushed higher more than 80% following a deal with Coinbase, a major exchange.