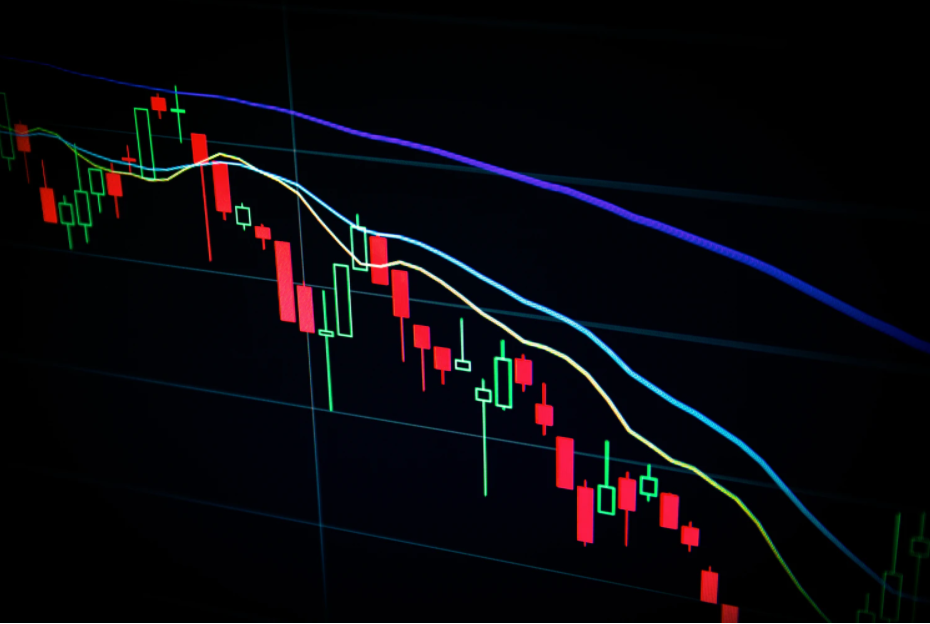 If you’ve seen any news, or posts on social media across the month of February, you may have heard the terms “Gamestop”, “stock”, “Wall street” and “Robinhood” used in conjunction.

For those unfamiliar with the world of Wall Street trading, it may have seemed too complex a story to understand. For traders, this was a David and Goliath battle that could have some long-term implications for the future of Wall Street.

All thanks to a social media network, a broker, and some short stocks. If you’ve completely missed the headlines, or you’re still confused, we give you a quick roundup of what happened and why it’s so important.

A short squeeze occurs when a stock or other asset jumps sharply higher, forcing traders who had bet that its price would fall (short), to buy it in order to forestall even greater losses. Their scramble to buy only adds to the upward pressure on the stock’s price.

To short a stock, the trader borrows shares from the broker and sells them, and agrees to return the shares later. When the price falls, the trader then buys back the shares and pockets the difference.

Those who bet against the stock: So traders who bet that the stock will go down and lose value, are called “shorts.” In the Gamestop saga, two of the shorts were notable Wall Street hedge funds.

Shorting a stock comes with risks, however. If the price doesn’t fall but instead rises, sharply, you can lose big time.

Whilst you can lose just through making the wrong choice, you can also lose if other traders attempt to push up the price and cause market momentum by buying a lot of the same company’s shares.

Those who have bet on the price falling – shorts – have to close their position by buying the shares they owe to the broker at a higher price and returning them. However that sale boosts the stock higher still, meaning a short that acts too late could face ruinous losses. Just like Wall Street.

Amateur trader looking to turn your trading from a hobby to a career? Read our blog to find out the steps you need to take.

Why did GameStop’s stock start rising?

It was all to do with Reddit. For those unfamiliar with the social networking site, Reddit is an online forum that contains many communities – called subreddits – where users post.

In the subreddit entitled WallStreetBets, a community whose main aim is to disrupt Wall Street trading, the group noticed that Gamestop was being heavily shorted by hedge funds.

So, amateur Reddit investors decided that they had a different view from the hedge fund short-sellers and began buying shares of the company that they felt were being unfairly undervalued.

Whilst many just partook in the short squeeze, some also placed option trades on the opposite side of the short bets.

Options are contracts that give a trader the option (hence its name) to buy a stock at a certain price again in the future. Should the price rise, the trader can simply buy the stock at a discounted price and then sell it on for profit.

Brokers who sell the options contracts – in this event, the trading app RobinHood, have to provide the shares if the trader then decides to exercise the option. However to negate the risk, the broker will also buy some of the underlying shares.

In normal circumstances, the small amount of demand is barely felt and so therefore does not have a significant impact on the price.

However if there are enough option trades placed, the demand can push the stock up. Should the stock soar high enough, brokers who might be looking at an uneven balance of risk have to then buy more shares, else they could be trapped into needing to purchase a quantity of expensive shares in one go.

This demand is why Robinhood eventually halted its sale of option contracts – it was facing financial limitations because of the amount of additional shares it was needing to buy to enable it to supply the demand.

The halt in the sale of option contracts and the subsequent banning of traders from their accounts has now led to a legal battle in what has been viewed as “unfair market manipulation”.

Fancy yourself as a trader? Check out what your earnings potential could be with us at Alphachain Academy.

How will this affect Wall Street in the long run?

The truth is nobody knows.

Significant hedge funds had bet billions of dollars that Gamestop’s shares would continue dwindling and falling, and have since faced major losses.

In just one week, the social media community based on Reddit had driven the share price up to more than 700%.

Wall Street has long held a philosophy that the “fundamentals” will always win out, meaning that a stock’s price will always settle back to its average value based on how much profit a company is making. The sharp rise back down in GameStop’s stock is proof of that philosophy proving true.

However in GameStop’s case, Wall Street was shown how fast markets can change just by a group of smaller investors coming together to drastically change a stock’s value. The fear is that this could happen again, to anything.

On the other hand, Wall Street is also under scrutiny for its role in deliberately driving down the price of stocks.

Senate Banking Committee Chair Sherrod Brown (D-Ohio) and House Financial Services Chair Maxine Walters (D-Calif) have announced that they will conduct hearings on the stock market and that they are planning to hold Wall Street firms to account, stating that they would be examining how the market has been “manipulated by hedge funds and their partners to benefit themselves while others paid the price.”

The turbulence of the Reddit flash-mob has raised huge question marks about the future of Wall Street, and in particular the hedge funds who may be using their powers to influence a stock unfairly.

It’s also shown us the vulnerability of the markets, which is something that must be addressed and decided upon how to mitigate moving forward.

At Alphachain Academy, we’re an experienced proprietary trading firm. We take budding new traders and grow their careers through unique mentoring programmes with guaranteed capital allocations from teh firm. For more about us, click here. Otherwise, if you want to read more of our market analysis and insights just visit our blog.