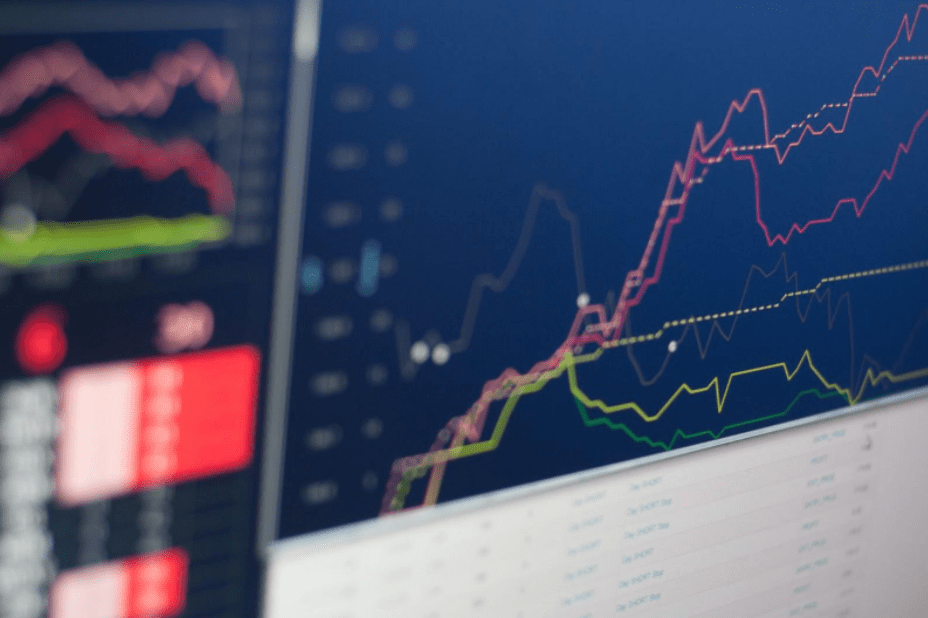 How Do the Most Successful Forex Traders Do It?

There is no one formula for success in Forex trading. However, there are certain common characteristics that successful Forex traders share.

First of all, successful Forex traders are well-educated in their field. They know what they’re doing and they have a solid understanding of the markets. They keep up with the latest news and developments, and they know how to interpret this information.

Successful Forex traders also have a solid trading plan. They know when to enter and exit trades, and they stick to their plan. They’re not afraid to take losses, but they know how to cut them short and move on to the next trade. A successful Forex trader will also be disciplined. They know that they need to stick to their trading plan, even when it is difficult to do so. They are also able to control their emotions, which is an essential skill for any trader.

Further to this, successful Forex traders are patient. They know that they cannot control the markets, and that they need to wait for the right opportunity to enter a trade. They are not afraid of missing out on a good opportunity, because they know that there will be other opportunities in the future.

And finally, successful Forex traders are flexible. They know that the markets are constantly changing, and they need to be able to adapt their trading plan to these changes. They are also willing to experiment with new methods and strategies, in order to find what works best for them.

Andy Krieger is one of the most famous Forex trading success stories, making his name in the 1980s. He worked for Bankers Trust, and he was tasked with making money for the bank by trading currencies. Krieger gained an immediate reputation as a successful trader, and the company rewarded him by increasing his capital limit to $700 million, compared to the standard $50 million limits.

Krieger’s main focus was to bet against the New Zealand dollar (NZD), which he thought would be vulnerable to short selling as part of global panic in financial assets. He leveraged his exposure considerably by combining foreign currency options with his high trading limit, taking up a position that might have matched the New Zealand money supply, and benefiting greatly from the New York Stock Exchange Crash of 1987.

The same year, at 32 years old, he made $300 million in profits for his employer as a result of this transaction. The next year, he left the firm abruptly, reportedly dissatisfied with a $2.5 to $3 million bonus.

After attending Cornell University in the late 1970s, Bill Lipschutz began trading. He turned $12,000 into $250,000 during that period, but he lost the entire stake after making one poor trade decision, which was a lesson on risk management he would take with him throughout the rest of his career. In 1981, while studying for his MBA at Columbia University, he began working for Salomon Brothers as a foreign exchange trader.

At the same time that foreign exchange trading was becoming increasingly popular, Lipschutz joined Salomon’s new international division. He was a success immediately, earning over $300 million for the company per year by 1985. He subsequently became the firm’s principal Forex currency trader, keeping that post until his departure in 1990. He then went on to work for Hathersage Capital Management as the Principal and Director of Portfolio Management.

Stanley Druckenmiller was born in a middle-class suburb of Philadelphia and began his financial career as a management trainee at The Pittsburgh National Bank in 1977. When he started trading Forex, he made a name for himself quickly, establishing Duquesne Capital Management in three years. After leaving the faculty at Columbia, Druckenmiller spent several years as George Soros’s chief strategist for the Quantum Fund – who was widely considered the best Forex trader of the time.

Druckenmiller is recognized as a greatly successful trader for outperforming even greater-known investors by using non-traditional investment methods to consistently generate outstanding returns. Though his portfolio value is currently shrinking, with a decrease from $3.08B to $2.76B in Q4 of 2021, he continues to be one of the most influential investors in the world.

After his first $25,000 deposit, Wheeler was able to withdraw a $1,000,000 payment in only two months. In July of 2011, the professional Forex trader opened an account with Trading Point and became one of the company’s best advertisements after receiving his million dollars on September 13th of the same year!

Wheeler holds a spot in our famous Forex success stories list because of his impressive ability to turn a small investment into a life-changing amount of money in such a short period of time.

If you want to learn more about how to become a successful Forex trader, sign up for our Global Trader Programme today!

Adam Haeems, CEO of Alphachain Capital, graduated from Cambridge University’s Judge Business School with a Master of Finance and went on to be an Analyst at Bank of America Merrill Lynch of London. This was before working as a cross-asset futures trader for a $1bn global macro hedge fund.

Adam’s passion for blockchain and cryptocurrencies resulted in Adam joining BABB as the Chief Operating Officer, structuring and successfully closing a $20m token sale and a £2.5m equity fund raise, growing the team from 3 to over 40 staff internationally.

Though not a Forex specialist, it’s a trader success story we had to share. Plus, now facilitating hundreds of Forex traders on their way to success through Alphachain Academy’s Forex Trader Programme, it’s more relevant than ever.

Gavin is an experienced prop trader at Alphachain, where he is in charge of developing and managing junior to professional funded traders. Gavin has worked with a variety of prop trading firms, trader education companies, and brokerages, bringing a range of skills to the table.

Gavin worked as a Senior Market Analyst at the London Academy of Trading and an Analyst for MTrading Brokerage prior to joining Alphachain. He holds a BSc in Financial Management from the University of Wolverhampton and an MSTA diploma from the Society of Technical Analysts, and is also a Certified Financial Technician (CFTe) by IFTA.

With successful credentials like that, it’s no wonder he is now our Head of Academy at Alphachain! Gavin has years of experience in online trading education and mentorship programmes, and he is passionate about helping others achieve their trading goals in whatever market they choose to trade.

Whether you are just starting out in FX trading or you are an experienced trader, Gavin can help you take your trading to the next level.

Sami is a Junior Prop Trader for Alphachain Capital based in Finland. Since he started trading the live trading account in March, he has achieved his initial 6% objective within two months and from a $12.5k position to a $50k trade account, which was then followed by a $100k account.

At Alphachain, we know that our traders’ success is our success. That’s why we invest in their development and offer them the tools and resources they need to trade Forex successfully. This includes access to a trained trading psychologist to assess your trading psychology, thorough technical analysis, coaching from experienced mentors, and a state-of-the-art trading platform.

Sami’s story is just one of many success stories we’ve seen at Alphachain Capital. If you’re looking for a place to get started in forex trading, or if you’re a seasoned trader looking for a new challenge, we invite you to join us.

Sandra is a Junior Forex Prop Trader for Alphachain Capital based in London. She recently reached her initial 6% goal within two months of trading the live trading account, moving from a $12.5k account to a $50k trade account.

In this performance analysis of Sandra’s Forex account, we take a look at her recent trades and how she achieved her goals. This practice is essential for all traders, whether beginner or experienced.

By evaluating your previous trades, you can learn from your successes and failures to improve your performance in the future. Analysis shows that Sandra’s recent success is due to her ability to take advantage of opportunities in the market and to control her risk.

A Successful Approach To Forex Trading

At Alphachain, our tried-and-tested strategies and portfolio growth models offer a successful approach to Forex trading. We take a disciplined and calculated approach to risk management, and this is reflected in our traders’ results. Both Sami and Sandra’s accounts are just two great examples of how following a solid trading plan can lead to success in the Forex market.If you want to learn more about our successful Forex trading strategies, sign up for our Global Trader Programme or contact us today.