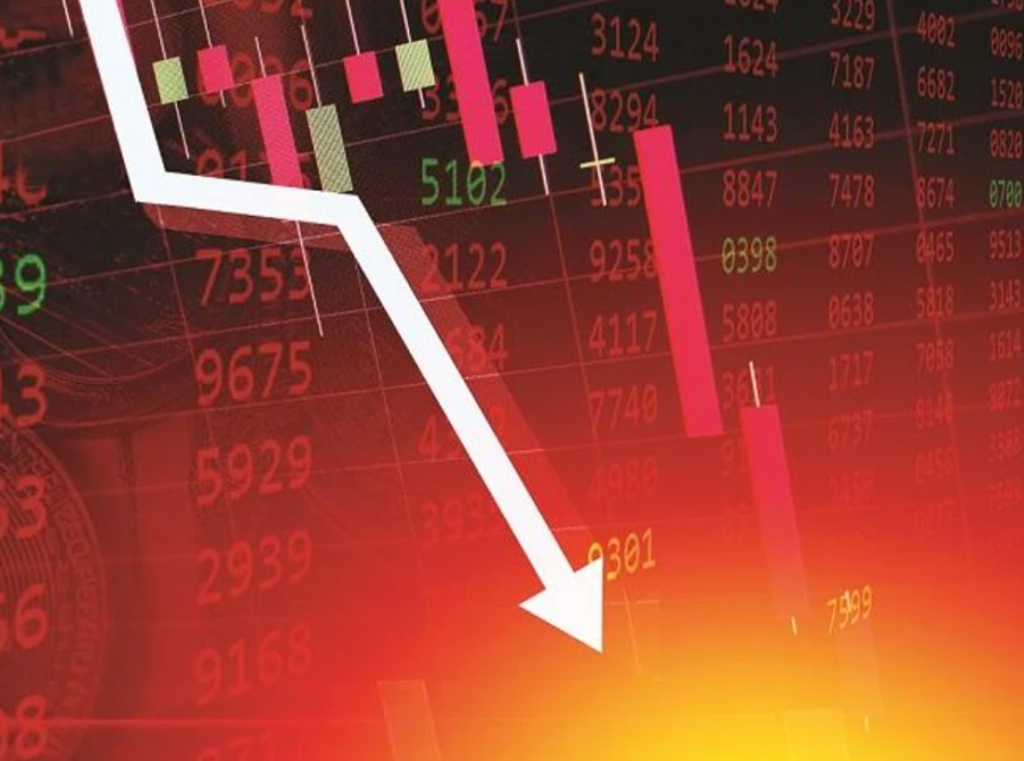 The COVID-19 virus is having an immense impact on people’s health, financial situations and day-to-day living. As most of you are aware, markets across the world have also been heavily affected.

Before the COVID-19 outbreak, the US markets were setting all-time record highs. Since 2009, the S&P 500 was in its longest running bull market. This came to a halt on the 12th of March when the S&P 500 entered into a bear market.

A bear market occurs when prices fall more than 20% from recent highs. Other major US indices, such as the Dow Jones Industrial Average, are also experiencing lows. On the 17th of March, the Dow saw its worst day since ‘Black Monday’ in 1987.

While trading has been halted in the US markets for short periods of time, some European governments are taking further measures to curb panic selling. Spain and France have both implemented one-month bans on shorting and Italy has imposed a three-month ban on short selling.

The week that passed provided no new answers to the coronavirus outbreak. The infection and death rates continue to rise, with the US picking overtaking the worst-affected European countries. As the almost worldwide lockdown gets enforced in an attempt to slow the spread of the virus, the world’s economies grind to a halt and unemployment rises to levels not seen in such a short period of time.

Currency markets opened mixed after the daily reported death toll in some of the world’s coronavirus epicentres provided some breaking space for now to the continued negative virus headlines, though traders will also be keeping close tabs on the start of U.S. equity futures trading to gauge sentiment. The pound also dipped as the U.K. prime minister was admitted to hospital.

Bitcoin may have crashed 50% in a single day in March, but this has not stopped traders from investing in cryptocurrency. A large number of data sources suggest that a majority of investors are starting to build up on their BTC positions, despite the uncertainty in the global economy.

OPEC+ have planned to hold a meeting via video conference Thursday where the group could finally make the production cuts that were needed weeks ago to make up for the collapse in demand caused by the coronavirus pandemic.

The week ahead is likely to focus on the coronavirus outbreak, especially in the US and major European countries. Economic data is starting to show weakness and this trend is surely set to continue with the next readings which will include full lock-down data. We have important inflation data being released this week.